EAV – the British manufacturer of a new electrically-assisted ultra-light commercial vehicle for last mile deliveries – is seeing growing interest from overseas markets, according to its boss. 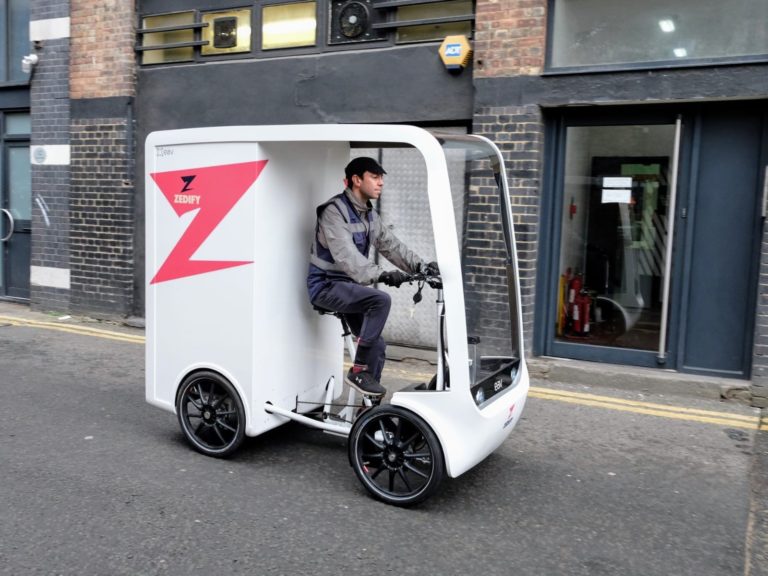 Adam Barmby, Founder and CEO, said the company has already delivered vehicles to Ireland, Spain, Germany, Portugal and France and that interest from abroad is increasing.

He said, “We’re now experiencing is a very strong interest and demand from European businesses clearly illustrating their focus on clean city ultra-lightweight transport which is growing rapidly in Europe.”

He added, “Our deployment with our first major corporate, DPD, has provided clear evidence of the real potential of vehicles like the EAVcab to operate efficiently and environmentally in towns and cities worldwide.

“Its adaptability to offer multiple applications could enable a very significant reduction in both pollution and congestion. We’re very excited by the data we’ve now collected and the enormous potential and benefits of this configuration of vehicle when deployed to replace vans and even cars in towns and cities”.