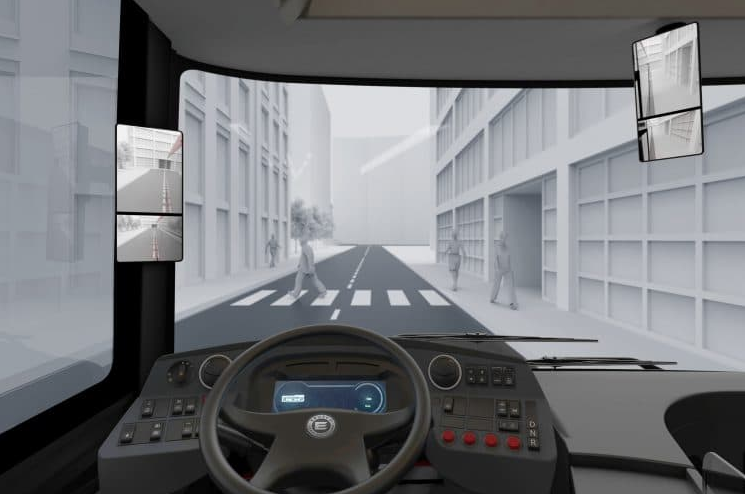 The company has ordered 156 new buses from Ebusco and specified all with a camera-based system rather than normal wing mirrors.

The move follows extensive testing, with Connexxion saying the new system should make driving safer, more comfortable for the driver and reduce instances of vehicle damage.

All of the new vehicles will have two HD cameras on the outside and two screens inside the bus. Each of the cameras has two different viewing angles and is set up so the driver can see more of his or her surroundings. This greatly reduces the vehicles’ blind spot.