Mercedes-Benz, Ford, Nissan, and RAM had the only commercial vehicles on display at the Chicago Auto Show last week.

Mercedes-Benz had a special Sprinter with many additional add ons. 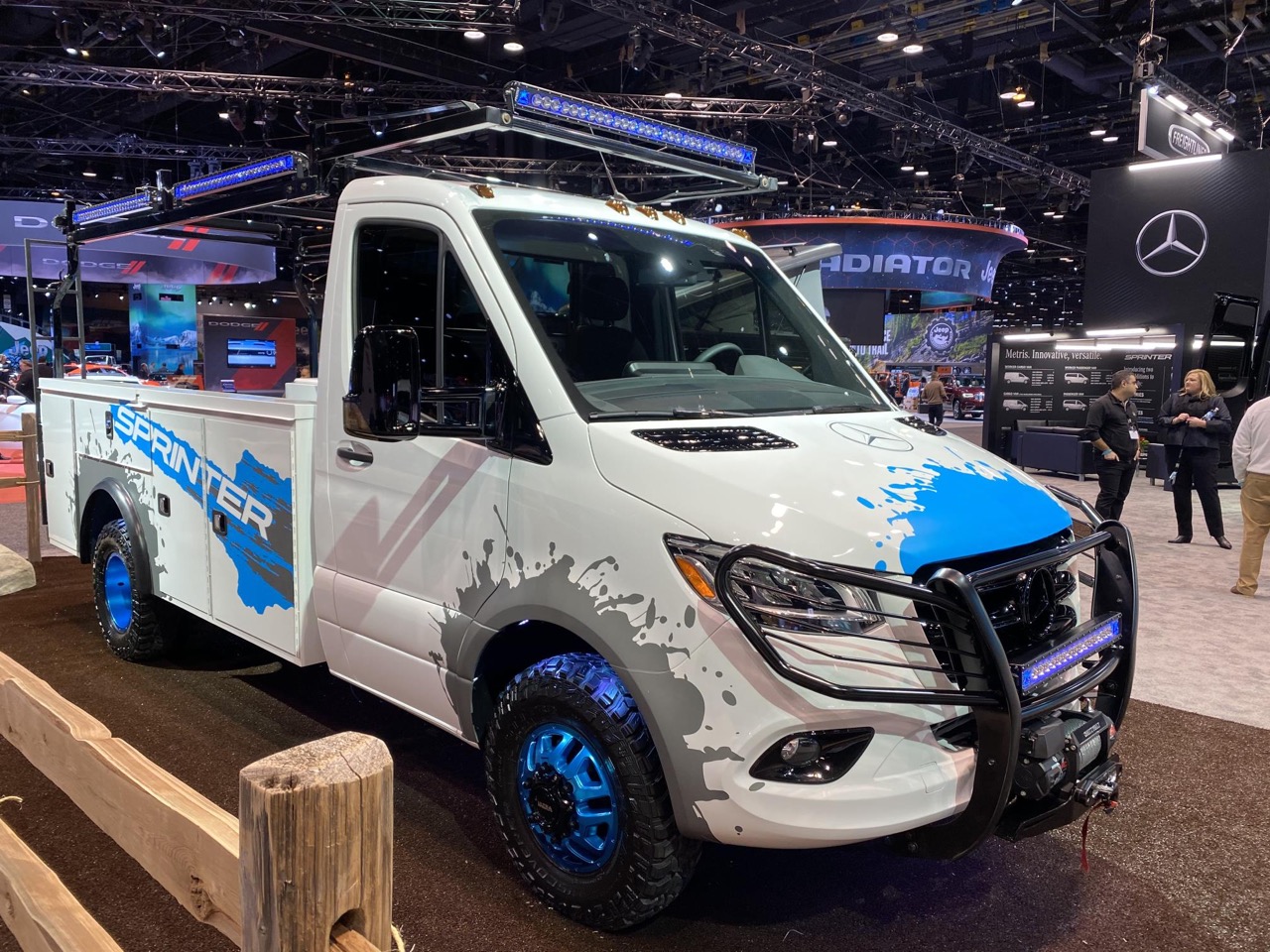 It also launched a Vito based ‘Weekender’ model that got a lot of attention. 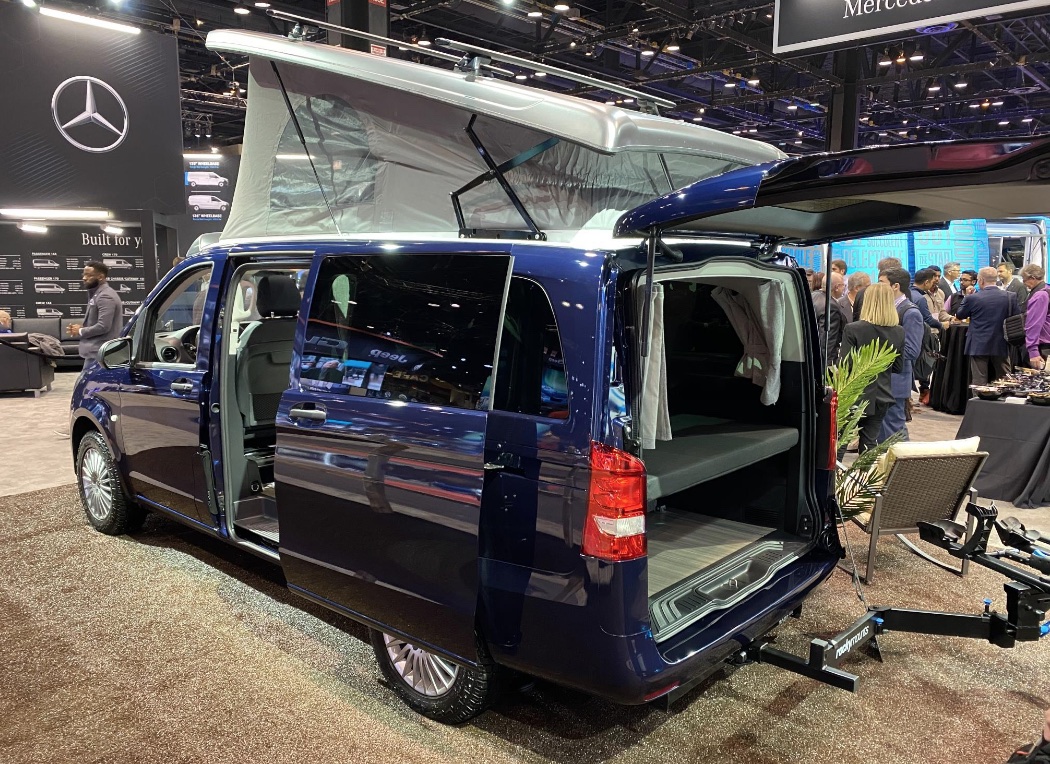 Ford had the Transit and Transit Connect ranges there. Ford was highlighting the addition of a new Transit Crew Van variant in the US for 2020. It also had an eye-catching and elaborate body display built on a Transit.

Nissan was showing their NV200 and NV ranges on their stand.

Rounding it off RAM ProMaster and ProMaster City on their stand. The latter two would be more familiar to us as Fiat’s Ducato and Doblo vans.

As you’d expect there were many pick-ups on display, Here we show an impressive display of the RAM Power Wagon. Many other can be seen in our coverage on: www.AutoTrade.ie.