The British-built Vauxhall Vivaro van – the latest generation of which was launched in 2019, has helped Vauxhall to a 27 per cent increase in sales volume last year. 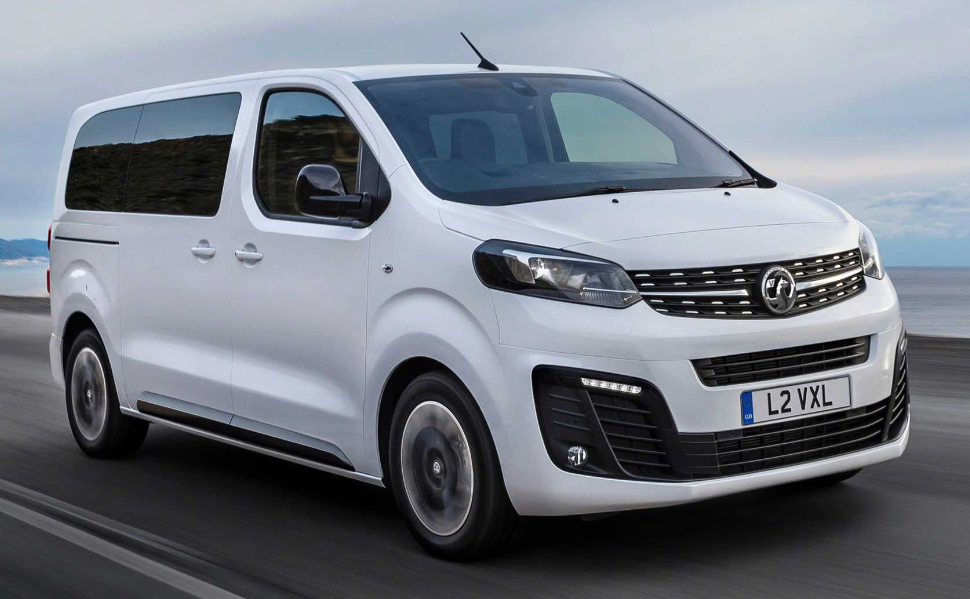 Built at Vauxhall’s recently transformed plant in Luton, the popularity of new Vivaro played a major part in the success, which saw Vauxhall LCV numbers grow by around 8,000 units in 2019, to a total of 36,000 sales.

In December alone, Vivaro recorded a 14.2 per cent month-on-month segment increase versus 2018, with around 3,200 sales.

In all, more than one million Vivaro vans have now been produced by Vauxhall in Luton.

The range is sold in the Republic as the Opel Vivaro and the distribution has recently been taken over by the Gowan Group, which is the Irish distributor of Peugeot Cars and Vans, plus Honda cars. Expect a growth in Opel LCV sales here to follow year-on-year from now on.