SDC Trailers has unveiled its Freespan Curtainsider in the UK, on the back of outstanding results in the Irish market.

After years of building its Freespan Curtainsider solely for the Irish market, SDC has launched the model in the UK. 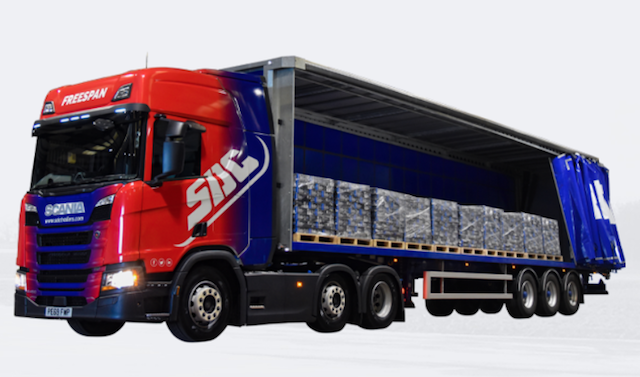 Featuring another industry-first from the UK & Ireland’s largest trailer producer, SDC’s Freespan Curtainsider with clear side aperture is packed full of innovation that will advance efficiency in everyday loading and logistics operations.

Built on SDC’s robotically welded chassis with over 150,000 units manufactured, the EN-XL rated Freespan Curtainsider is an evolution of SDC’s diverse curtainsider range, which continues to dominate the market.

Manufactured with high tensile steel, the Freespan incorporates SDC’s unique bolt on body concept, which relieves stress on critical parts of the trailer and in the case of accident damage, allows for ease of repair.

A low friction alloy roof-rail and easy-roll technology, delivers the performance and reliability you expect from SDC Trailers.