Analysis by the Local Government Association in the UK has found that local buses are traveling almost 150 million fewer miles a year than they were 10 years ago. This has social and economic consequence but also impacts on service and repair hours and replacement part purchases. 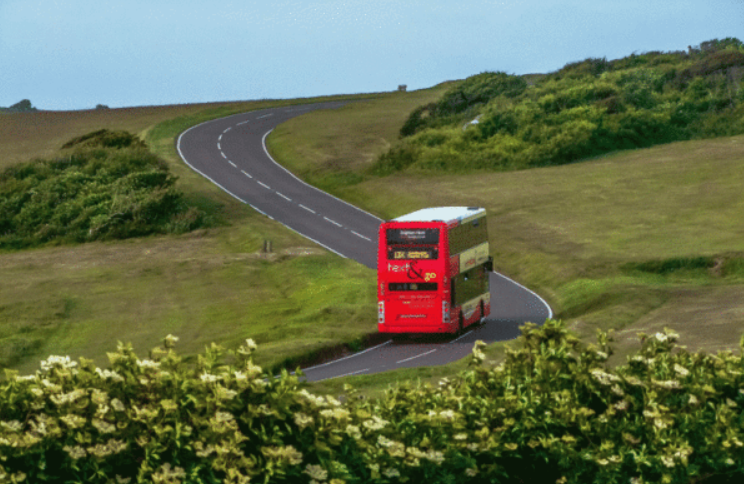 The LGA, which represents councils, also found that bus passenger journeys have also dropped by 318 million between 2018/19 and 2008/09.

It says an increase in fares – which are up 71 per cent in real terms since 2005 – and a £700 million annual funding gap for the concessionary fares scheme are contributing to the decline in services and bus usage.

And it is calling on the Government to use the forthcoming Budget to hand all councils oversight of local bus services so they can maintain and improve them and use it to fully fund the concessionary fares scheme.

This, it claims, would ensure councils can protect local routes so older and vulnerable people don’t get left behind, provide more discretionary concessions to help reduce fares and encourage bus travel and, in turn, lower congestion and improve air quality.

Cllr David Renard, the LGA’s transport spokesman, said, “Councils want to work with the Government to make sure every community in all areas of the country is able to access a local bus service.”