Drivers in Northern Ireland were turned away from MOT centres yesterday after tests were cancelled over concerns about faulty vehicle lifts. 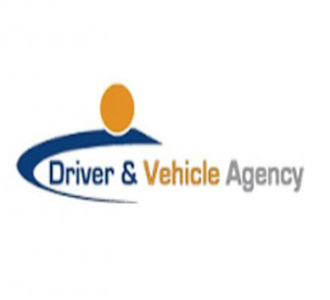 A NI-wide inspection detected signs of cracking in 48 out of the 55 lifts inspected.

Several motorists only discovered their tests were cancelled upon arrival at the centres yesterday, and were left questioning why they were not informed in advance.

The inspection results were revealed in an internal letter from the Driver and Vehicle Agency (DVA) to its staff, BBC NI reported.

The letter said that the safety of staff and customers “is of the utmost importance” and lift repairs have already begun to resolve the issue as quickly as possible.

Signs of cracked lifts were first discovered during an inspection of Larne MOT centre in Co. Antrim last November.

A small number of MOT tests are still being carried out at most centres in Northern Ireland.