Bevan Group has entered an agreement with Slovakia-based conversion specialist Voltia under which it will assemble and market a new high-volume version of the zero-emission Nissan e-NV200 in Great Britain and Ireland. 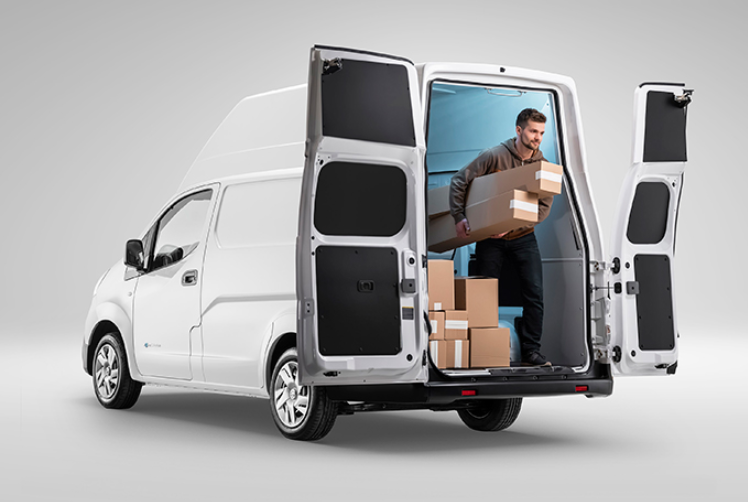 Voltia’s conversion features walk-in rear doors and offers a load volume of up to 8m3, which is virtually twice that of the standard e-NV200 – a variant with 6m3 cargo area is also available. It has a 580 kg payload capacity.

The vehicle’s electric motor produces 80 kW and 254 Nm of torque and is good for a range of up to 200 km from a single charge. Voltia developed the conversion in close co-operation with Nissan – customers benefit from the chassis manufacturer’s standard warranty, while Bevan will back the bodywork with its own five-year cover.

Production is due to commence at a Bevan Group facility in the Black Country town of Wednesbury before the end of January, and the company is aiming from launch to complete 10 vehicles each week.

Bevan Group will be converting Nissan chassis using imported panels and components supplied by Voltia. Ultimately however, it plans to recruit an EV-dedicated workforce – creating up to 20 new jobs – and cut costs further by manufacturing all of the required parts ‘in-house’.

Managing Director Anthony Bevan said, “This is a hugely exciting opportunity for our business.” He added, “Important though it is, the launch of our new partnership with Voltia represents just the first phase of a major strategy under which we intend to establish Bevan Group as the UK’s number one provider of conversion and bodybuilding services for electric vehicles. We’ll have more news very soon, so watch this space!”