You know it makes sense to wear high visibility clothing, carry torches and take appropriate precautions when using the roads. 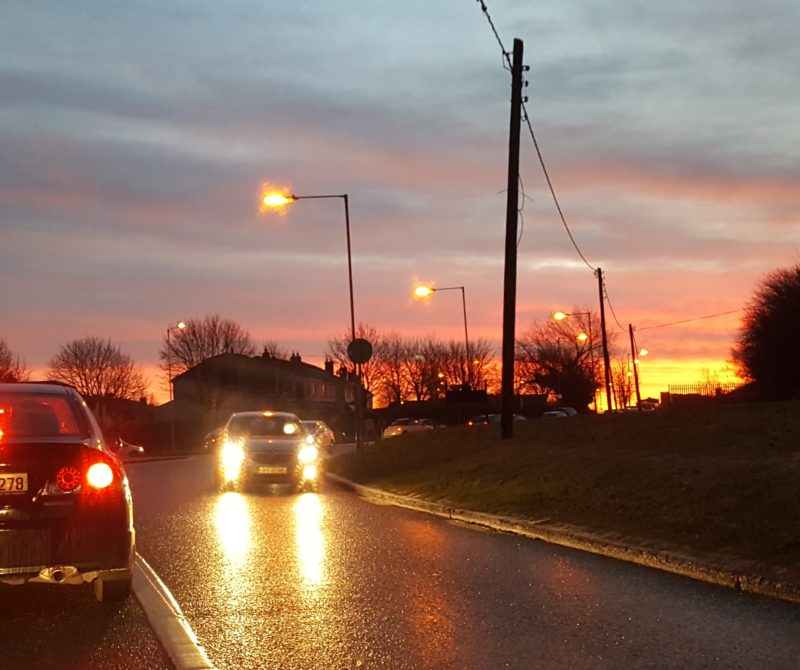 It’s always important to remind family and friends of the importance of wearing high visibility material when out walking, cycling or motorcycling and encourages the public to do so throughout the year, but especially during the darkest months of the year. Approximately 60 per cent of fatal pedestrian collisions happen in hours of darkness.

In 2019, provisional figures show that 148 people died on Irish roads, compared to 142 deaths the previous year.

Speed is a factor in a third of fatal crashes and research shows that the speed a car is travelling at has a marked impact on survival rates: a pedestrian hit by a car at 50km/h only has a 50 per cent chance of survival, hit at 30km/h a pedestrian has a 90 per cent chance of survival. For this reason, it is imperative for drivers to slow down, particularly when visibility is poor, to allow enough time to react to the presence of cyclists and pedestrians on the road.

In recent years, the RSA and ESB Networks have distributed free high visibility vests to every child starting primary school, which is great initiative and an example for all of us that are older to follow.