Volkswagen Commercial Vehicles is celebrating success for the Crafter on a number of fronts, at home and abroad. In Września, Poland, where the Crafter is produced alongside its MAN TGE sibling, the plant has just produced its 200,000th vehicle since the autumn of 2016. And here at home, the sales of the Crafter in Ireland are up 84 per cent compared to the same period in 2018. 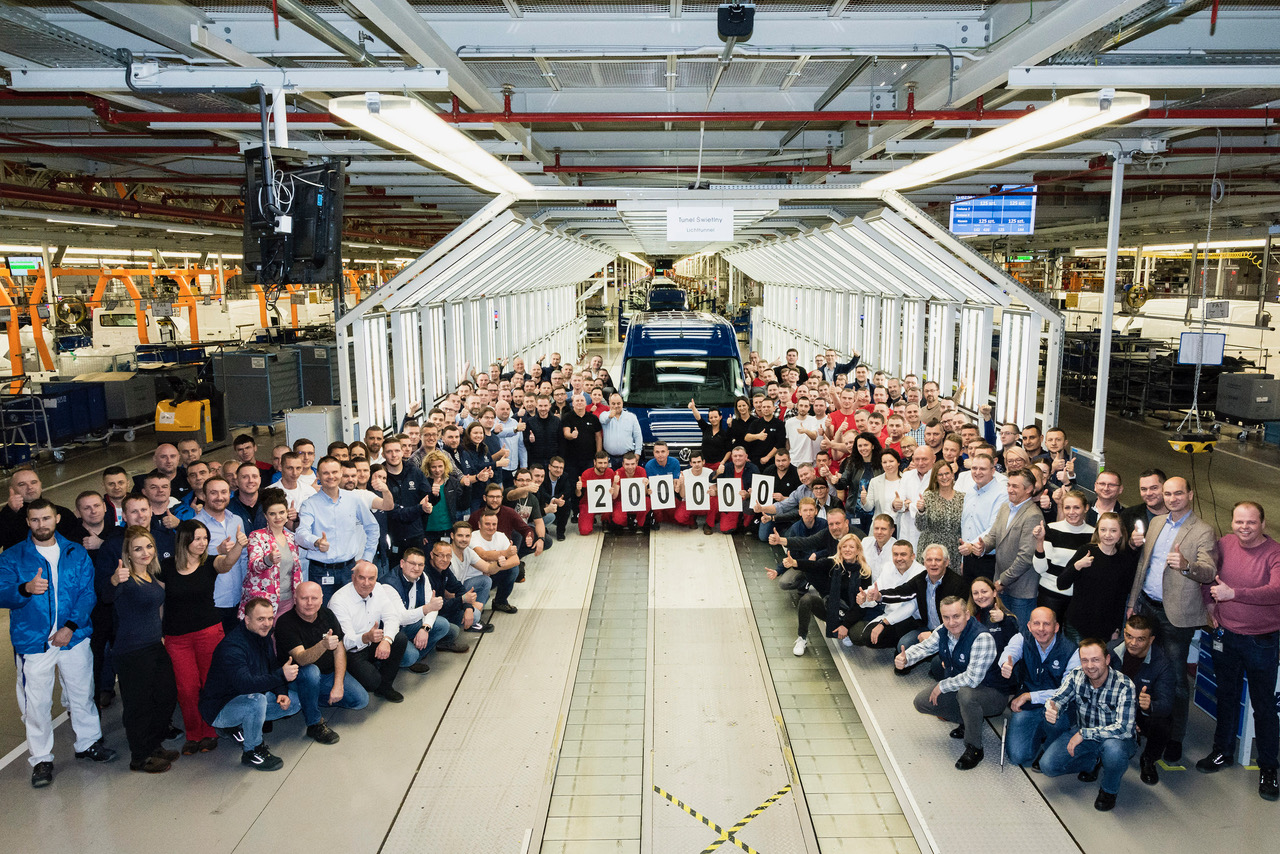 Since the start of production in autumn 2016, the Volkswagen Commercial Vehicles plant has to date produced around 172,600 Crafter vans and, for sister Group company MAN, 27,400 Crafter-based TGE models. Since September 2018, the plants have been running three shifts per day, with daily production of 420 vehicles.

Here in Ireland, the Crafter has enjoyed a dramatic increase in sales so far this year, up 84 per cent compared to the same period in 2018. Alan Bateson, Director of Volkswagen Commercial Vehicles isn’t surprised by the success of the new model. He commented: “The Crafter is such a versatile vehicle, with two different wheelbases, three lengths, three roof heights, front-, rear- or all-wheel drive all available, as well as an endless number of conversion solutions, it is no wonder Irish customers are taking to it in large numbers this year.” 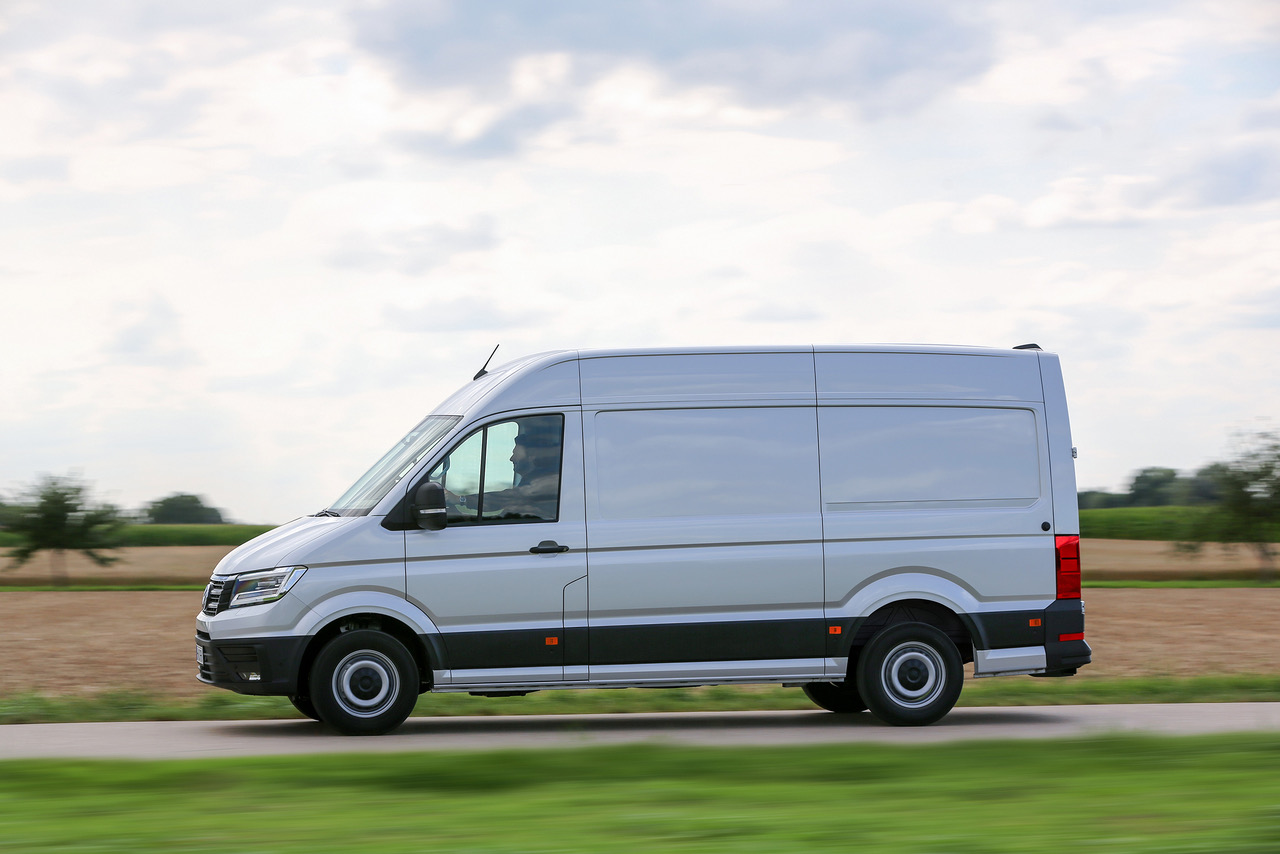 To celebrate the production milestones and the van’s success in Ireland, Volkswagen Commercial Vehicles is offering a €4,000 upgrade bonus on orders placed by December 31 and there is HP finance available from zero per cent and PCP finance from 3.9 per cent. There are also lease options from €350 per month.