The Wales-based converter behind some of the sportiest versions of the Ford Transit Custom has launched its latest model. 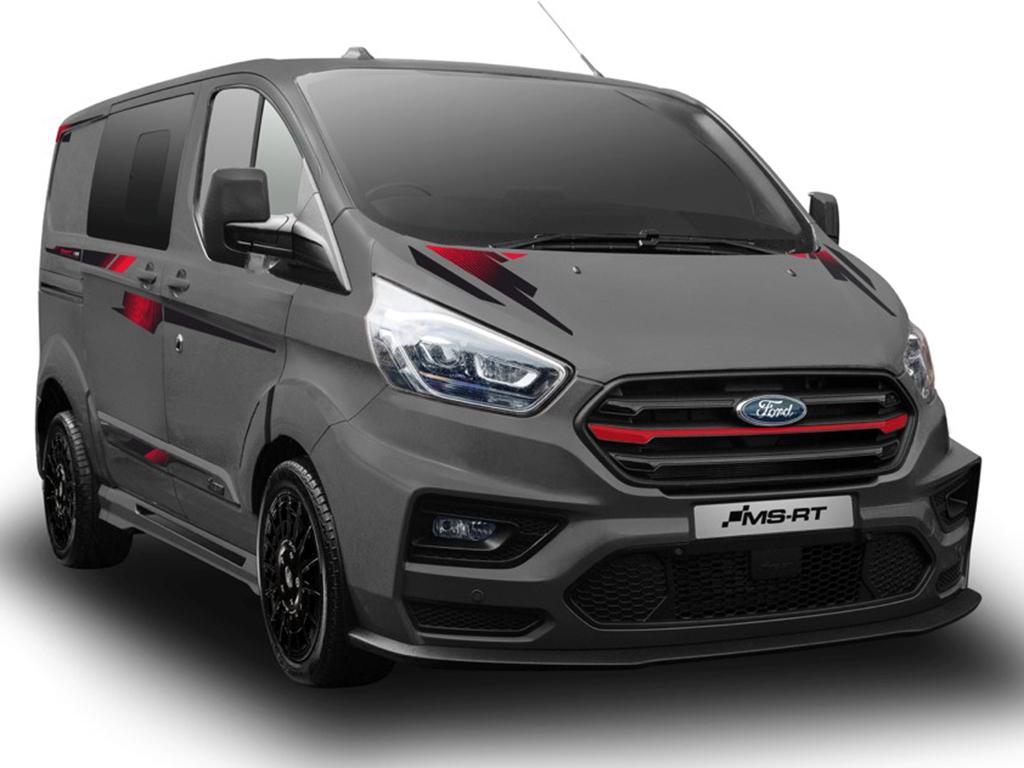 In all, 40 examples of the QVM-approved model will be produced at the firm’s factory in Pontypool.

MS-RT Founding Director, Edward Davies, said: “The MS-RT Transit Custom has already been a huge success and we’ve developed the R185 in response to customer demand for something even more bespoke.

“The limited-edition model is sure to sell out very quickly and become an icon among fans of the MS-RT brand.”