DAF is launching nine playlists on Spotify that have been compiled by and for its drivers: the ‘DAF Trucker Tracks’.

Drivers can add to the list by filling in his or her favourite track(s) on the special DAF Trucker Tracks website. 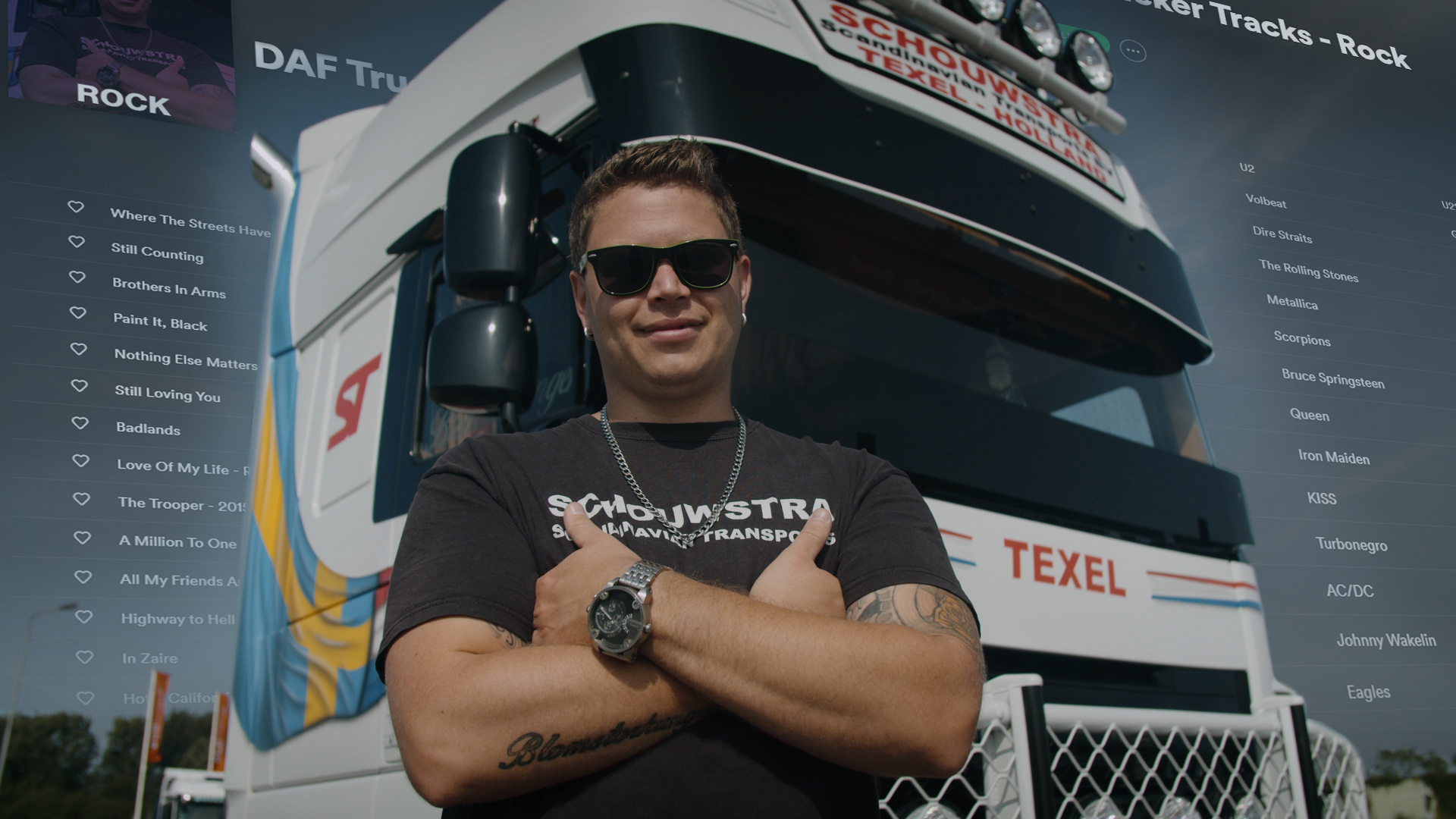 The DAF Trucker Tracks reveal a wide variety in musical tastes. Roel Koppers, social media specialist at DAF Trucks said: “We get a lot of rock, country and pop songs and have split those genres up into separate lists like classics, hardstyle, dance and Christmas songs.

“I’ve encountered a whole new world full of German Schlager music, Portuguese fados, Irish pub songs, Australian rock, Italian rap and French chansons. And today someone sent me a track by the Mediaeval Baebes. Strange but terrific too! Most of the songs are well known, however. Dire Straits, AC/DC, U2, Volbeat, Metallica, Tony Justice and Armin van Buuren are obviously very popular with truck drivers.”

To register a song on DAF Trucker Tracks, go to www.daf.com/truckertracks. The list is updated on a regular basis.