TIP Trailer Services has been given the green light by the Competition Bureau Canada to acquire Canadian trailer rental firm, Trailer Wizards Ltd. 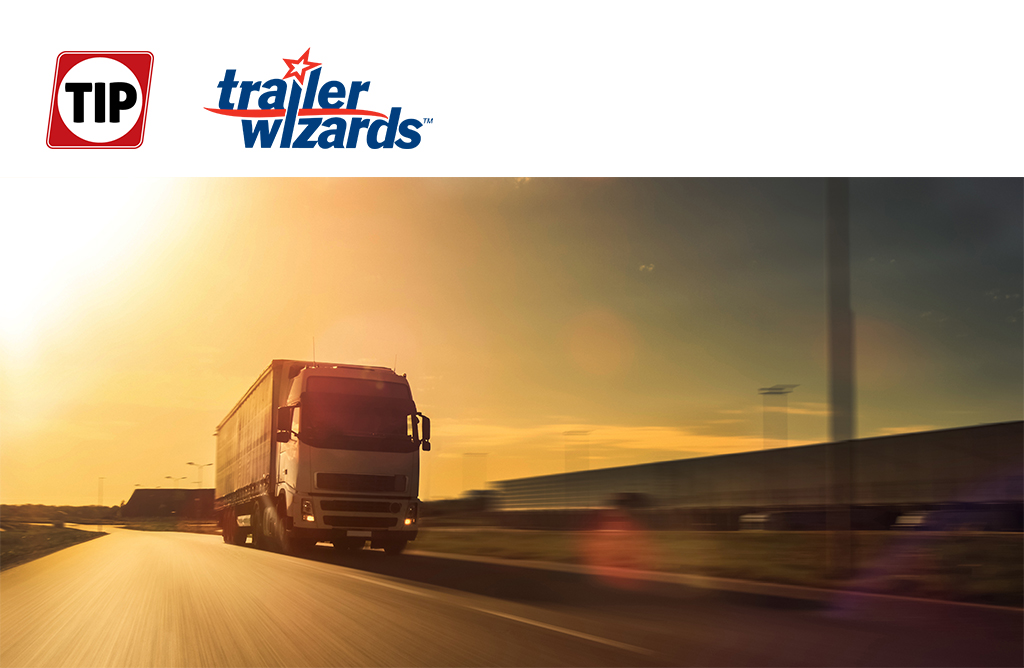 TIP received a No-Action Letter from Competition Bureau Canada allowing them to proceed with the acquisition. This follows the announcement of the proposed acquisition in September. As a result, the closing date for the acquisition is now expected to be in January 2020.

The acquisition of Trailer Wizards will make TIP one of the leading trailer service providers in Canada, further diversifying its geographic footprint, expanding its service offering and broadening its customer base.

TIP first expanded from Europe into Canada in 2016 with the purchase of Train Trailer. The acquisition of Trailer Wizards will add 21 locations, over 400 employees and a diversified fleet of over 23,000 units in Canada. At the closing of the acquisition Train Trailer Rentals and Trailer Wizards will both be part of the TIP Group and will be fully integrated over time.

Following the transaction, TIP’s Canadian division will have a combined fleet of over 33,000 trailers, reefers, chassis and flatbed/drop-deck configurations. The company will employ a staff of over 500 people, including approximately 300 mechanics, throughout almost 30 locations in Canada from Prince Edward Island to British Columbia.

The acquisition is subject to customary closing conditions.