The exhaust gas recirculation (EGR) system has become a central part of modern engine design as a result of government legislation to lower exhaust emissions. The system helps to moderate nitrogen oxide (NOX) emissions produced in the combustion chamber when the engine’s temperature is high, by introducing a proportion of its exhaust gas into the intake air, thus lowering the temperature and, in petrol engines, it also reduces fuel consumption if it is operating under partial load. 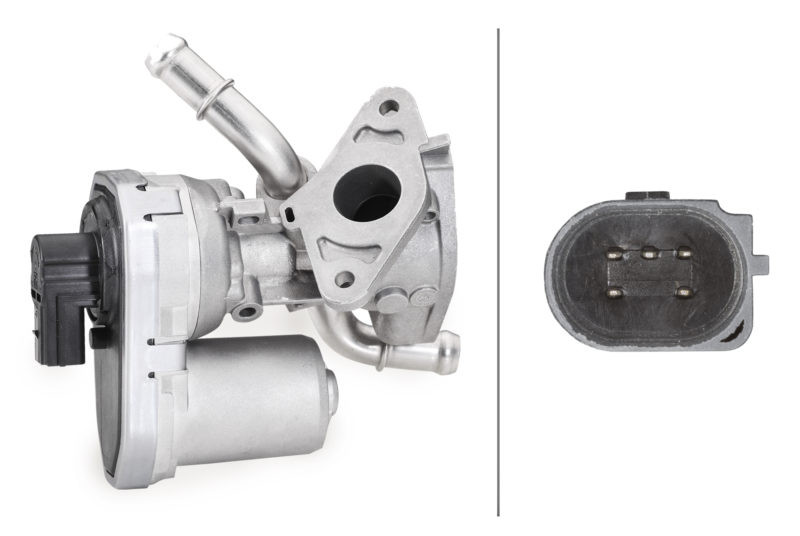 Therefore, work on the EGR system has become a regular job for workshops, as it can be subject to significant stress, which could cause problems, particularly on vehicles with high mileage.

The EGR valve is generally the most likely source of faults because of the high loads it has to withstand. Over time, oil, mist and soot from the exhaust emissions obstruct the valve, gradually reducing the size of the opening until it becomes completely restricted. This causes a steady reduction in the quantity of exhaust gas recirculated, therefore affecting the exhaust emissions.