The Road Safety Authority (RSA) and An Garda Síochána have called on all road users to act responsibly and safely when using the roads throughout the Christmas and New Year period. This year’s Christmas and New Year road safety appeal, which was made at the National Rehabilitation Hospital in Dun Laoghaire, Dublin, focuses on those who have suffered serious injuries in road traffic collisions. 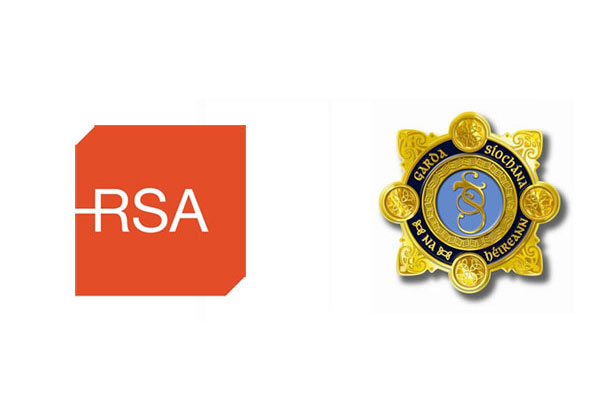 Research presented at the launch by the RSA shows that 3,518 road users suffered life-altering injuries between the years 2014 to 2017, with vulnerable road users (motorcyclists, pedestrians and cyclists) representing half (50%) of all serious injuries as a result of road collisions.

Of those seriously injured, 64 per cent were male. 36 per cent were aged 18 to 34 and 41 per cent were aged 35-64. The research revealed that a greater proportion of serious injuries amongst drivers and passengers happen on rural roads (speed limit >=80 km/h). While for vulnerable road users, the opposite pattern emerged, with 84% and 79% of serious injuries amongst pedestrians and cyclists respectively occurring on urban roads (speed limit <=60 km/h).

The RSA and An Garda Síochána are supporting the Coca-Cola Designated Driver campaign again this year. Coca-Cola will offer two free drinks from the Coca-Cola range that can be redeemed in participating bars and restaurants across Ireland.

Unfortunately, the failure of overall current road safety policies is highlighted by the fact that critical figures don’t lie. To date in 2019, a total of 133 people have died on our roads that is 7 more people killed on our roads than in 2018.