Van, Truck, Trailer, Bus and Coach Aftermarket News in Ireland
Menu
HomeNewsLack of toilet facilities may be a breach of basic human rights

The Freight Transport Association (FTA) in the UK is calling on British government to do more to improve toilet facilities for drivers, claiming current the current provision may be a breach of basic human rights. And if it is so in the UK, it is also the case in Ireland. 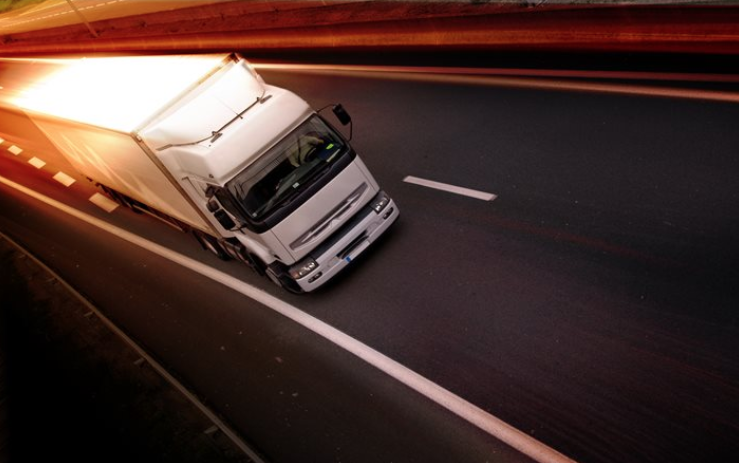 The organisation says many HGV drivers are being deprived of the United Nations (UN) Human Right to sanitation due to the lack of toilet facilities on the national road network.

And, speaking on the UN’s World Toilet Day it urged renewed its call for government to improve conditions for professional drivers across the UK. Likewise, Ireland is similarly well behind in this regard.

Elizabeth de Jong, Director of UK Policy at FTA, said, “The logistics sector is the lifeblood of the UK economy, ensuring businesses, schools and hospitals are all stocked with the goods they need to operate.

“But despite the invaluable contribution HGV drivers provide to the economy, they are often denied access to very basic amenities.

“The inconsistent provision of toilets and other facilities for HGV drivers across the road network is not good enough; access to hygiene amenities and other welfare services are a basic right for all workers. No other industry would be expected to work without access to toilets, so why should HGV drivers?”

She added, “More than 18 months ago, the government vowed to improve and expand the provision of facilities for those charged with keeping Britain trading, but since that promise, amenities have actually become worse.

“Nearly all the respondents to a survey conducted by FTA of its member organisations felt there had been no improvement in the facilities for drivers on local roads, and over half of them felt that the provision had become worse over the last 12 months.

“In an industry where you are compelled by law to take regular breaks and rest, it is vital drivers have access to these most basic facilities.”