London based construction firm, McGee has revealed significant reductions in its year-on-year MPG figures, thanks to its FORS membership and investment in sustainable technology. 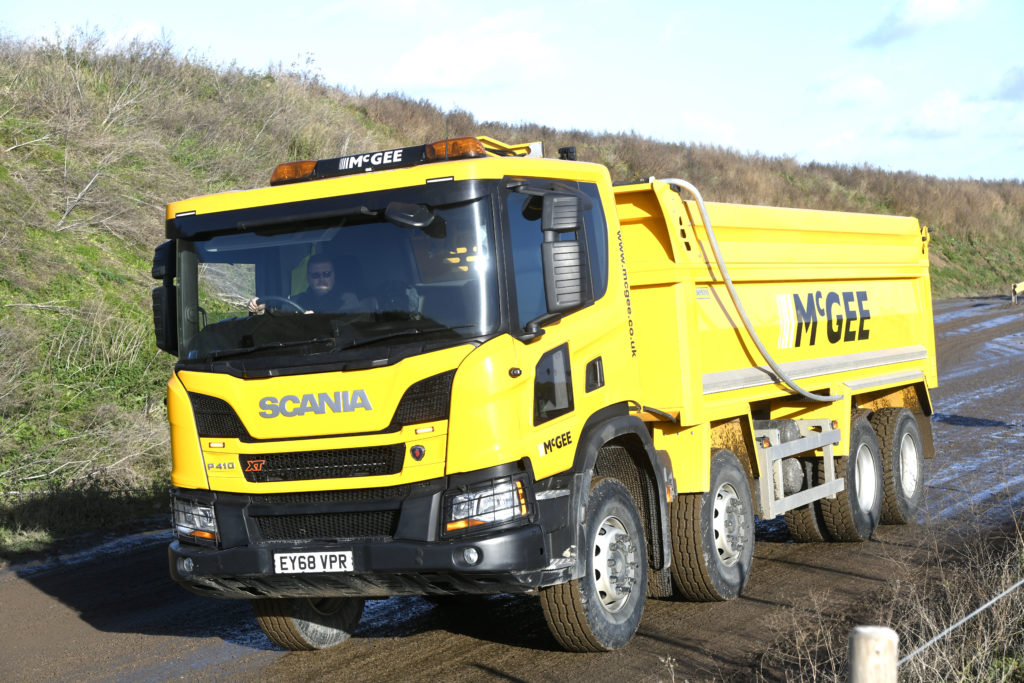 In a bid to diminish its environmental impact and improve safety practices, demolition and engineering specialists, McGee joined the Fleet Operator Recognition Scheme (FORS) in 2009, progressing through its Bronze and Silver accreditation levels to achieve FORS Gold accreditation in 2015.

Reaching the pinnacle of the FORS progressive scheme, alongside some 300 other operators nationwide, has seen the company attain the highest possible operational standard, proving themselves to be one of the safest transport operators on the road.

Implementing the processes and procedures to reach FORS Gold resulted in a reported 23 per cent drop in MPG across the business’ 58 vehicles, including HGVs, tippers and sweepers, as well as the introduction of an electric van.

The family-run business, which has been in operation for more than 60 years, used the FORS Gold progression criteria to act as a catalyst for improvement throughout the company. As a FORS member, McGee has embedded best practice throughout the organisation, delivering tangible safety, environmental and commercial benefits. 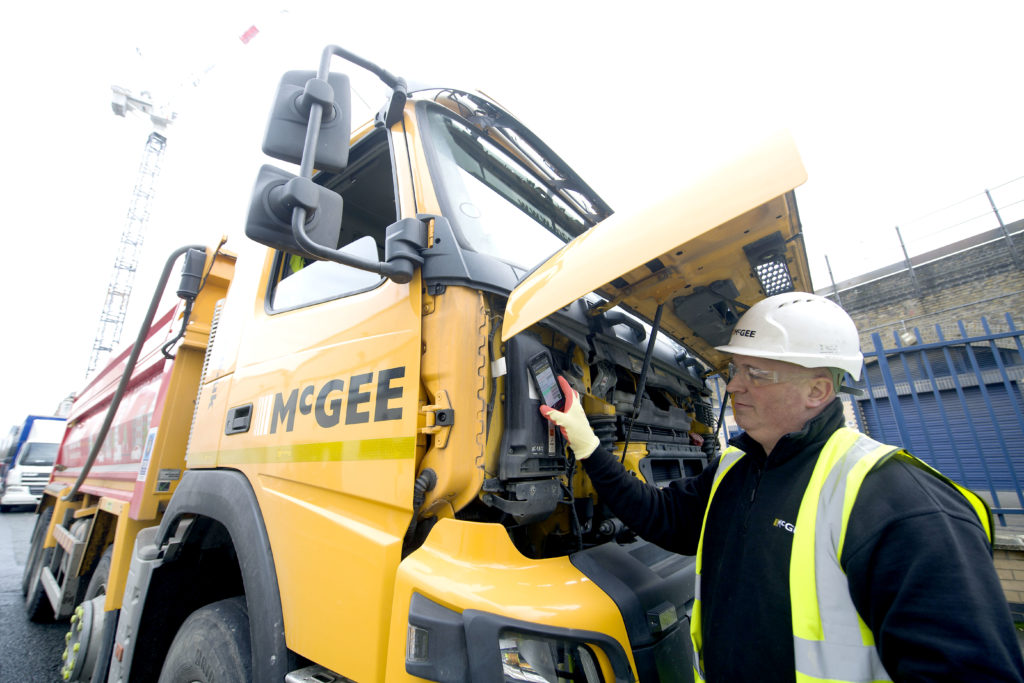 Ash Gami, transport manager at McGee said: “As we worked through the accreditations, we soon became aware the impact our industry is having on the environment. FORS has quickly highlighted areas for improvement and given us the tools and training we needed to make positive changes.”

The company also noted numerous advantages over its competitors, especially in and around London where many agencies require FORS Silver accreditation as a minimum requirement for tenders. Not only that, but McGee credits its association with FORS for winning many prestigious high-profile projects in the capital.

McGee has taken advantage of a number of FORS Professional training courses beyond the scheme’s basic requirements to better help its drivers take ownership of their safety and time on the road.

“Our team, both in the office and in our vehicles, are better informed than ever before.” Said Gami. “We’ve FORS to thank for that. The workshops and training are always interesting, and we always walk away feeling fully equipped to handle situations that may arise.”

John Hix, FORS director added: “We’re pleased that McGee are reaping the benefits of FORS accreditation. It’s long standing efforts to improving safety on the roads and cutting its impact on the environment is a success worth shouting about.”