As part of ‘Operation Thor’ in Co. Westmeath and ongoing investigations targeting an organised criminal group involved in motor car theft, Gardaí carried out a search of business premises in Mullingar today. 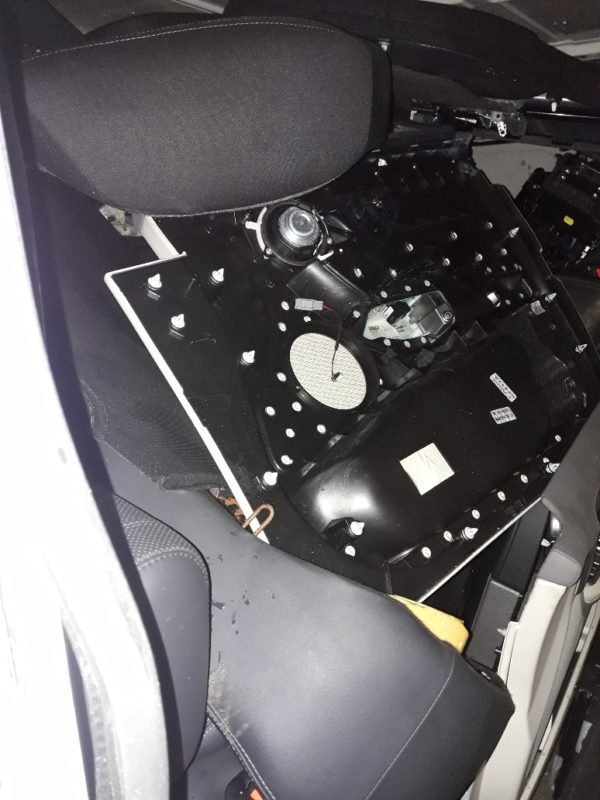 During the operation two vans at the premises were searched and an assortment of suspected stolen car parts, valued in excess of €30,000, were recovered. The parts recovered included seats, dash consoles, air bags, CPU’s and steering wheels for leading car brands.

A man in his 30s was later arrested as part of the investigation and detained under Section 4 of the Criminal Justice act, 1984 at Mullingar Garda Station for questioning. He has since been released without charge and a file will be prepared for the Director of Public Prosecutions. 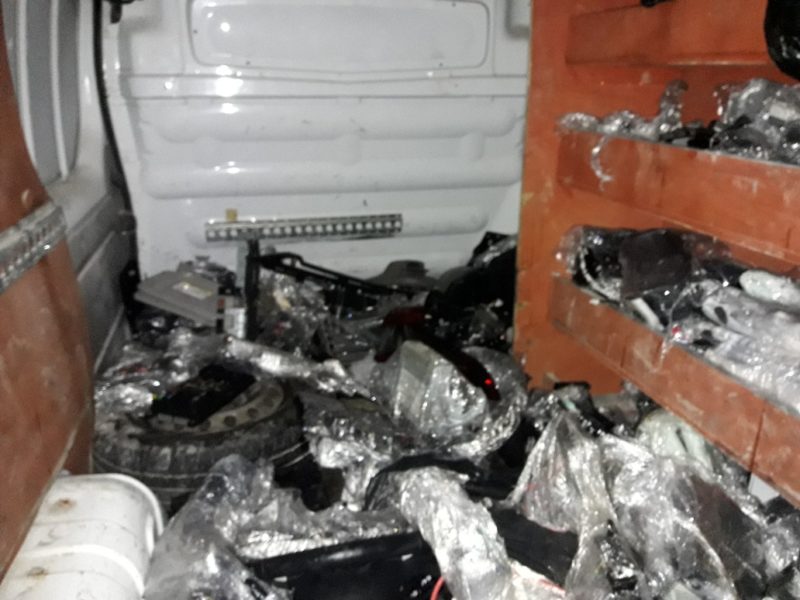 Both vans were seized for forensic examination. The car parts will be examined by investigators to fully establish their origins.

A Garda spokesman told us that investigations are ongoing.