Van thefts in the UK has soared by 45 per cent over the last four years with over 30,000 vehicles stolen since 2015, according to research conducted by Volkswagen Commercial Vehicles UK. 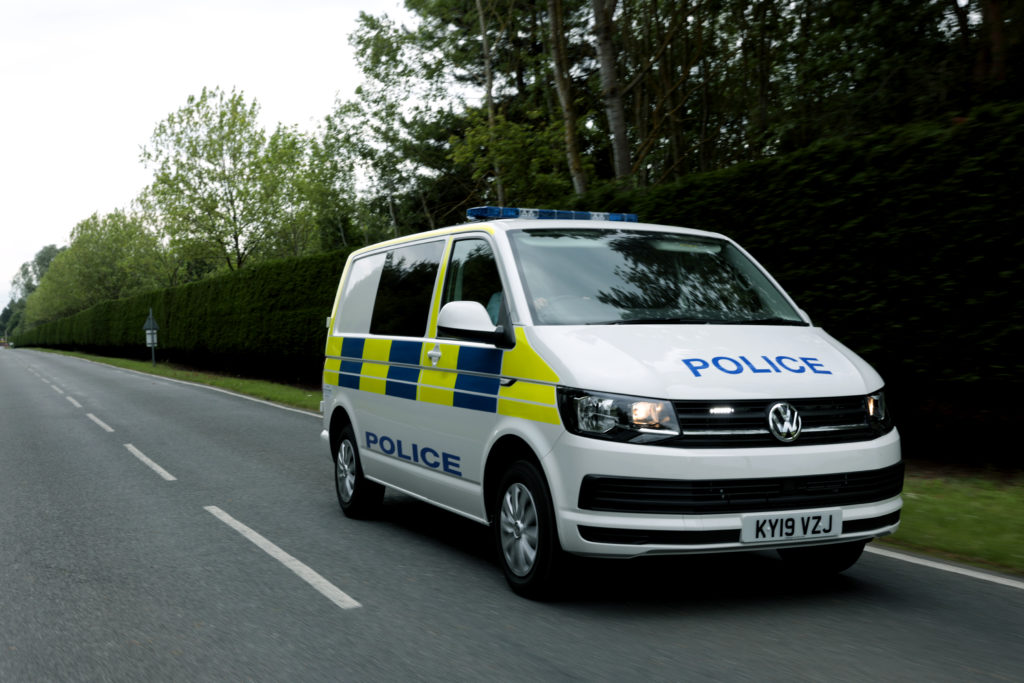 A total of 32,056 vans have been stolen over the last four years with almost 10,000 thefts recorded across the UK in the last year alone, according to official police statistics. The 2018/19 figures represent a year-on-year rise of 4 per cent and a 45 per cent increase since 2015/16.

Of the 9,371 van thefts reported in the past 12 months, the Metropolitan Police recorded more than half of the total with 4,777 commercial vehicles stolen in the area – a rise of 15 per cent.

The biggest yearly increase in thefts was reported in Leicestershire with 10 times more vans stolen in 2018/19 than records for the year before. Van thefts in North Wales doubled while West Yorkshire police records show a 67 per cent rise. In fact.

Volkswagen Commercial Vehicles is advising van owners and fleet managers to ensure their vehicles are fitted with the latest anti-theft devices as well as remembering to remove expensive tools from vehicles at night.

As part of the Business Pack available across its range of Caddy, Transporter and Crafter vans in the UK, an anti-theft alarm system can be specified with interior monitoring, a back-up horn and tow-away protection. As part of its Working With You promise, Volkswagen Commercial Vehicles also offers a variety of lockable racking solutions and storage boxes for expensive tools.

Volkswagen Commercial Vehicles UK is also currently offering a deal on its Meta Trak subscription, which allows owners to track their vans in real-time and receive instant smartphone alerts with full UK and European coverage.

Top tips to secure your van