Cooper Brothers in Scotland has moved its wholesale delivery fleet to a Michelin Agilis CrossClimate policy after a trial discovered the tyres outlasted rival fitments by more than 15,000 miles.

The family-owned business has been selling and fitting tyres across Lanarkshire for more than 40 years. Keen to get the best policy for its fleet of 20 Ford Transit vans, the company ran a tyre test over several months – fitting five of the vehicles with different brands of tyre. 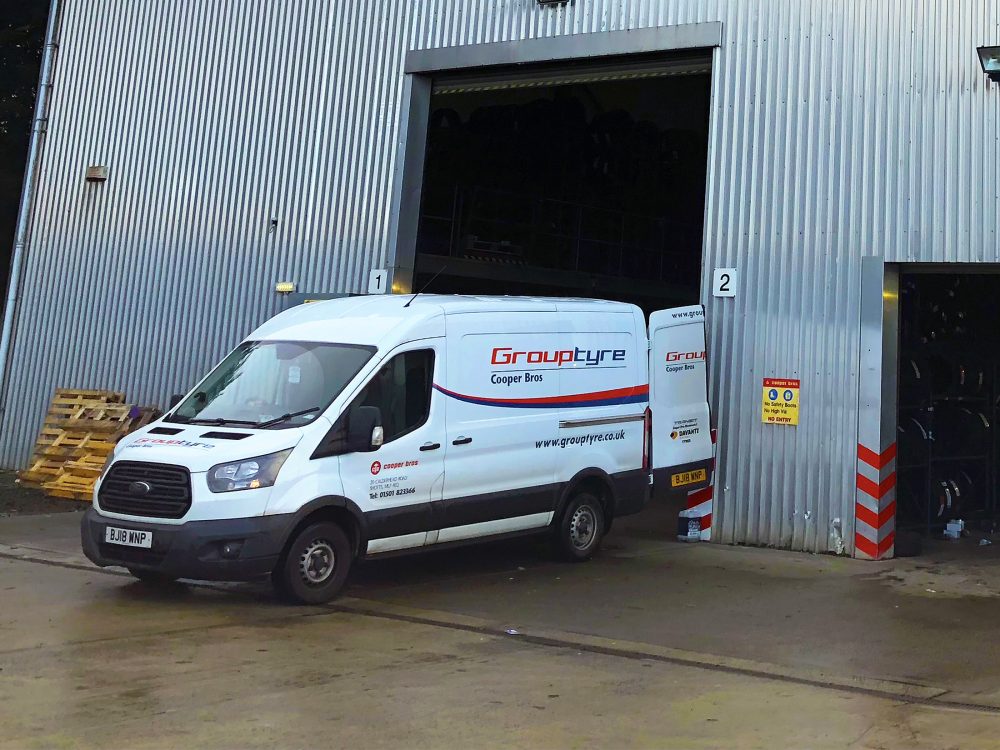 Using a similar age of van to ensure the results were as accurate as possible, the trial saw a set of Michelin’s new Agilis CrossClimate tyres up against a budget brand, a mid-range brand, an upper mid-range brand and a fellow premium brand.

After 26,954 miles, the Michelin Agilis CrossClimate tyres are still going strong with 4mm of tread remaining – suggesting they will deliver well in excess of 30,000 miles by the time they reach the company’s tread replacement level of 2mm. 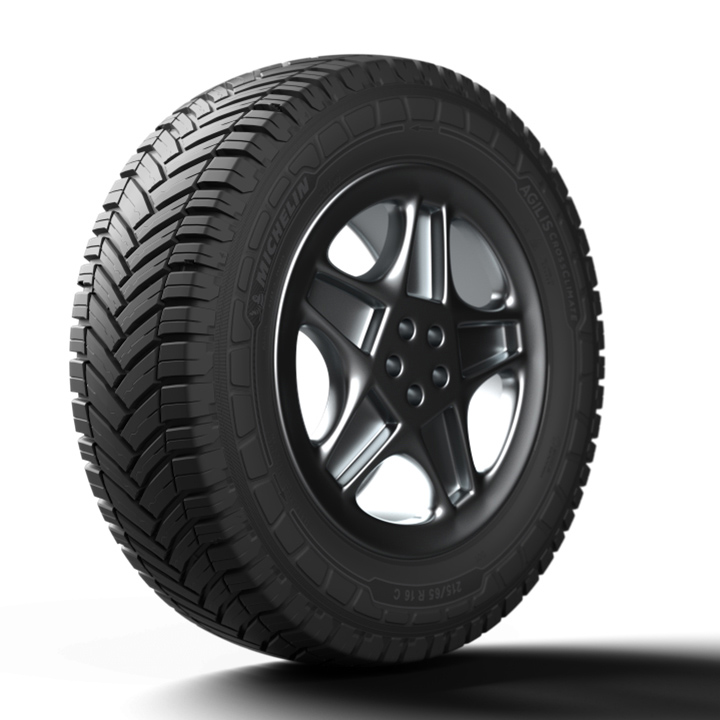 Garry Gibson, Operations Director at Cooper Brothers Wholesale, said: “The results were absolutely staggering. We knew the Michelin tyres would last a long time, but we didn’t expect the gap to be quite so significant.

“The driver of the vehicle with the Agilis CrossClimate fitted has been employed with us for more than 12 years, and he has been hugely impressed with the driving performance as well – especially the cornering and how they handle wet conditions.

“Overall the set of Agilis CrossClimates have significantly outperformed all competitor brands we have ever used on our own vans in terms of mileage, performance and – crucially – total cost of ownership.”

The Agilis CrossClimate – with its rugged tread pattern – is built to boost safety in all weathers whilst delivering high mileage, impressive robustness, damage resistance and long-lasting performance.