Ryder has become the new vehicle leasing partner of Britain’s biggest builders’ merchant, Travis Perkins, after one of the company’s previous suppliers went into administration. 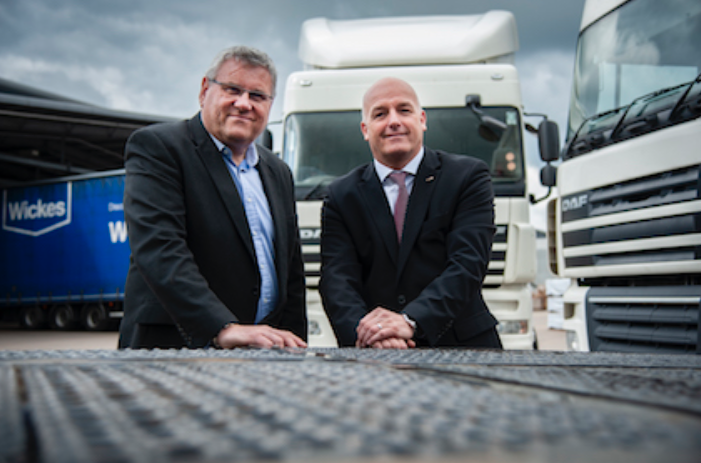 Ryder struck a deal to purchase a 600-plus fleet and then lease it back to Travis Perkins within just 96 hours to minimise delays and disruption.

The deal kept customer deliveries running smoothly across the company’s businesses, including Wickes, City Plumbing Supplies and Travis Perkins itself.

Travis Perkins’ Group Fleet Director, Graham Bellman, said, “It was a hugely challenging time for us – and for Ryder.

“Within 48 hours of being contacted, Ryder had prepared and delivered a commercial proposal for 620 rigid trucks, tractor units, and trailers. After 48 hours, all contracts had been signed, and more importantly, there was no disruption to our operational business.”

Project lead for Ryder, Finance Director Stephen King, said, “This was an extremely complex negotiation due to the involvement of multiple vehicle funders – Ryder had to deliver on its promises to buy these vehicles and execute the deal quickly and confidently to support the operational commitments of Travis Perkins.”