The new 315/70 R22.5 X Line Energy Z2 – ‘Z’ meaning multi-position, and ‘2’ marking the second generation of this product – becomes what Michelin says is its most fuel-efficient tyre in this size to-date, rated ‘A’ for rolling resistance. 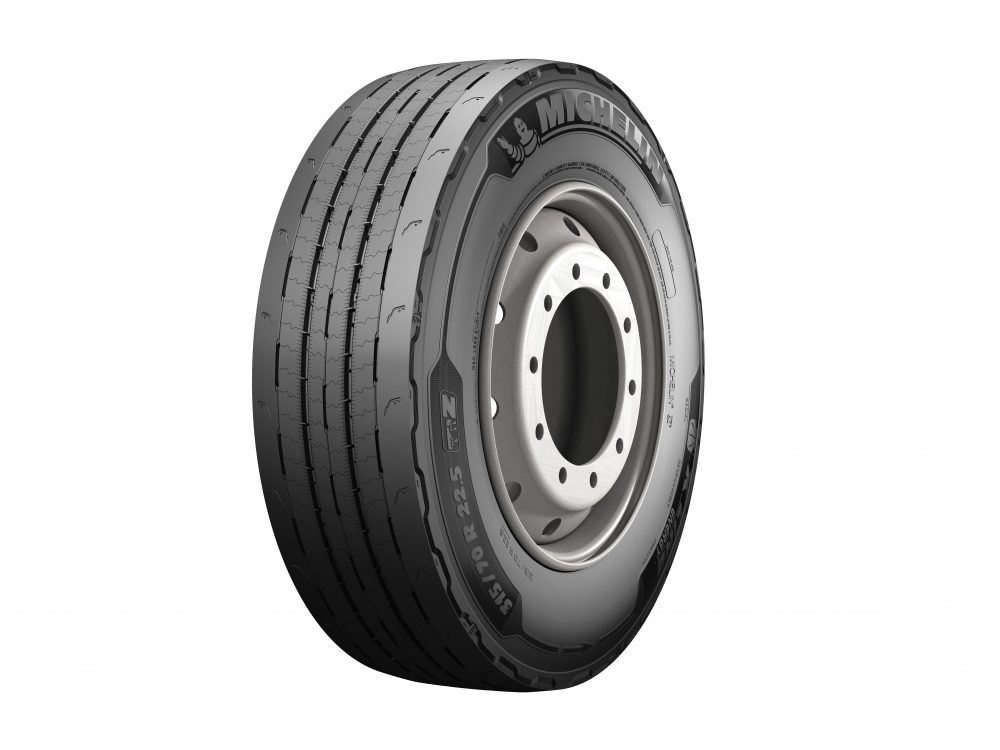 Designed specifically for trucks and coaches used on long-distance routes, and where the majority of time is spent travelling at sustained high average speeds, the new tyre is said to build on the already impressive fuel savings of its predecessor, which was rated ‘B’ for rolling resistance.

According to the tyre manufacturer, operators upgrading to the X Line Energy Z2 on the front axle can save an additional 0.4 litres per 100 km, while also cutting CO2 emissions by 10g per km.

Commenting, Chris Smith, Sales Director B2B for Michelin in the UK and Ireland, says: “We’ve achieved this improved Grade A rolling resistance without affecting the longevity of the tyres, by integrating a high percentage of silica in the tread.

“The new tyre has huge fuel-saving potential, combined with safety, durability and longevity. We’re confident you won’t find a more fuel-efficient tyre in the market.”