The Government has expressed concern about the findings of a report by the Environmental Protection Agency, which suggests areas around certain heavily trafficked roads in Dublin city may have higher levels of air pollution than previously indicated. 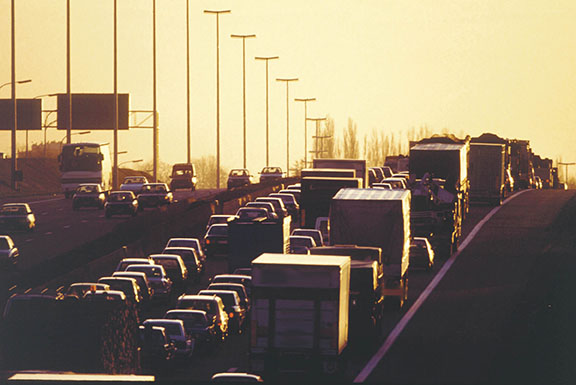 These higher levels are due primarily to traffic and some locations are at risk of exceeding the statutory EU limit for the pollutant Nitrogen Dioxide (NO2) Nitrogen dioxide (NO2) is an air pollutant associated with urban areas, strongly linked with traffic emissions and which is known to have detrimental impacts on human health. Diesel vehicles have historically far higher nitrogen dioxide emissions than other combustion engines, especially for older vehicles.

The EPA report underlines the importance of implementing the actions contained in the Climate Action Plan, including: