The number of people to have completed the FORS professional security and counter terrorism training module has hit six figures.

Developed by FORS in January 2018, the online eLearning module aims to help support its drivers increase security and understand the threat posed by terrorist incidents. 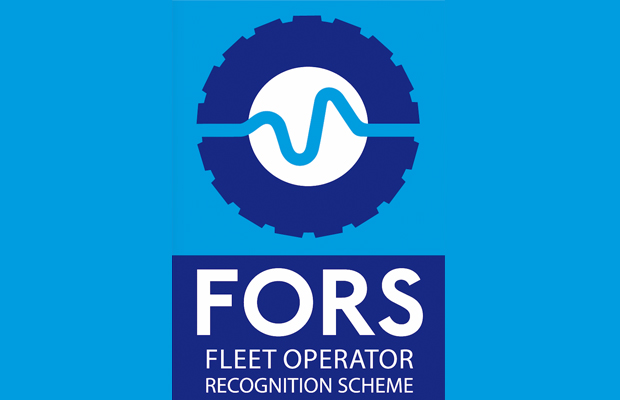 Earlier this year, the online eLearning module won the Counter Terrorism Education Project Award for its role in raising awareness of security and terrorist threats, specifically in terms of theft of vehicles or loads and the use of vehicles as weapons.

With the launch of the FORS Standard version 5 in January 2018, completion of the eLearning module became mandatory at entry level FORS Bronze, reflecting growing concerns about commercial vehicle security and to emphasise the importance of driver awareness of terrorist threats.

During the online course, which is free to access for all FORS members, attendees are taught how to identify threats from terrorism. They learn the importance of vehicle security and measures which can be introduced to protect drivers and vehicles against hijack, theft and physical attack, with advice on how to report suspicious behaviour or activity. The module also aims to improve driver identification and the reporting of suspicious activity.

FORS manager Sonia Hayward said: “It is a sad fact that commercial vans and trucks have been used as a weapon in terrorist-related incidents, both in the UK and abroad.

“For drivers of commercial vehicles, this is a huge responsibility and we are delighted that FORS is playing a part in equipping them with the knowledge to play their part in tackling terrorism.

“The success of this training is in no small part due to the collaborative approach with which it was designed. FORS worked closely with Transport for London, the Metropolitan Police, the Department for Transport and many other major transport stakeholders to ensure our members have access to the most relevant information, and we are grateful for the support of all agencies involved.”