Chinese giant Yutong Bus has been celebrating after its L4 autonomous buses clocked up a combined 10,000 km of safe operation. 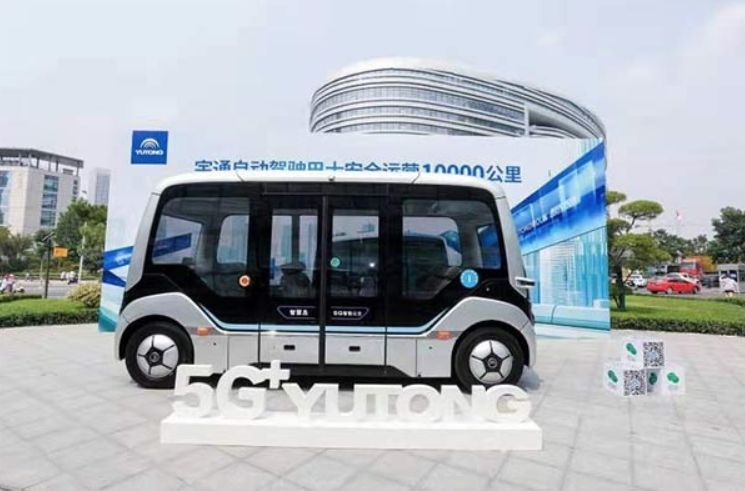 The company has four buses operating around the city of Zhengzhou as part of the 5G intelligent public transport project run jointly with Henan Provincial Government.

The milestone marked the end of the official four-month trial period and the beginning of full-time operations.

During the trial some 10,800 people used the buses, without a single accident.