Fleet insurance expert Barry James has released findings that installation of connected dashcams and video telematics software can halve the frequency of fleet incidents and reduce insurance premiums by 30 per ent in less than a year.

Insurance company manager Barry James has over 25 years experience in the industry and is the Managing Partner of UKFleetInsurance.com and has started a partnership with SmartWitness connected cameras after initial pilot schemes showed impressive improvements in fleet safety records which in turn yielded substantial cost savings.

Barry said: “We have seen a reduction of the number of road incidents by up to 50 per cent when SmartWitness connected dashcams are installed. Driver behaviour is improved and it has a huge positive influence on the frequency of incidents on the roads. In most fleets the number of incidents was halved in the first year.

“The other advantage is that when an incident does occur there is high-res footage and telematics data available which brings insurance disputes down to less than one per cent.”

“Clearly there may still be insurance cost implications when the SmartWitness footage determines who is at fault, but there are no longer any lengthy legal disputes which ramp up the costs, and also in most cases it’s not the professional fleet driver who is at fault.” 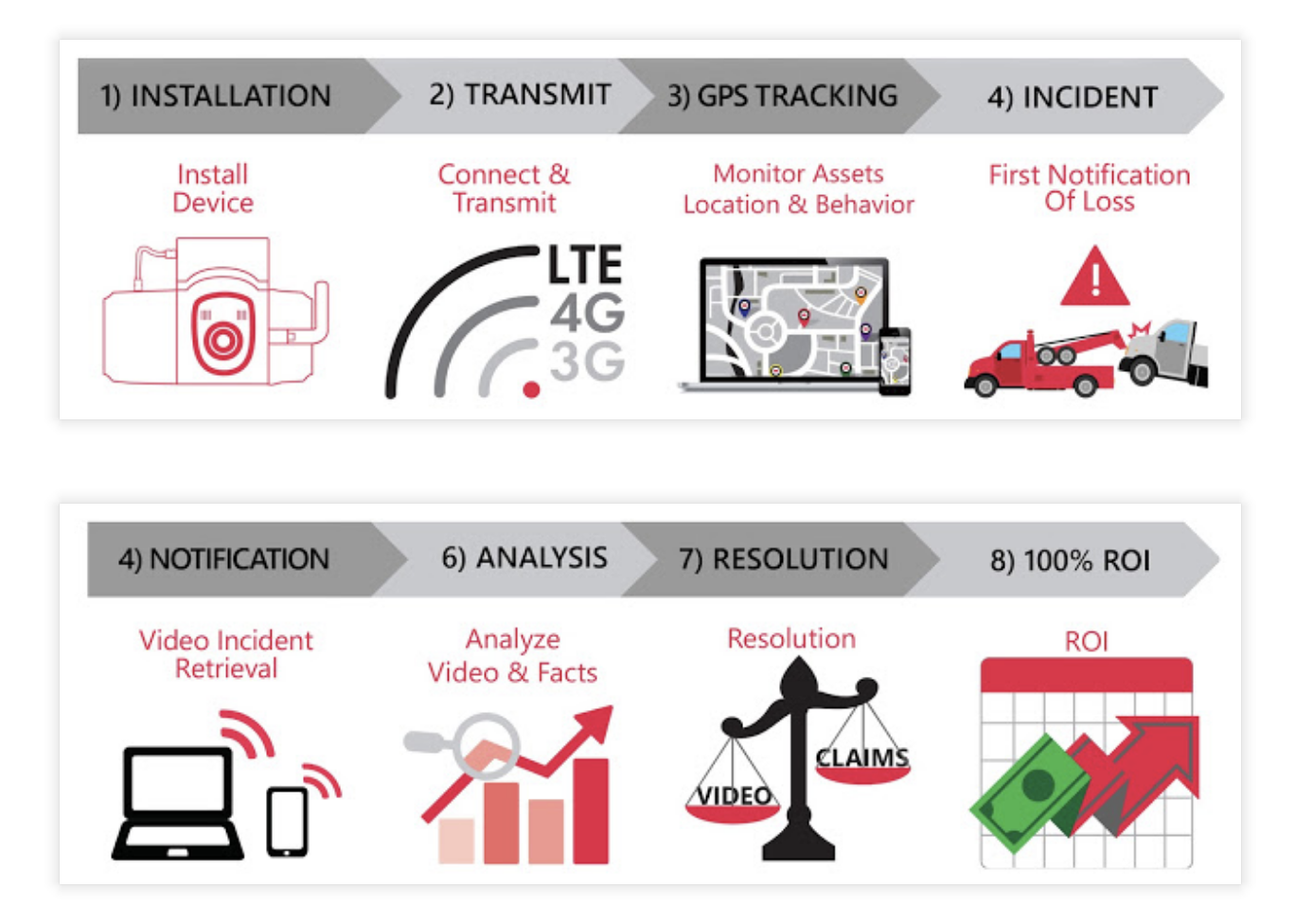 The cost of installing SmartWitness connected cameras shows ROI in the first year in terms of insurance savings according to Barry James.

Barry said: “Reduction in insurance premiums and payouts is significant in the first year. With respect to insurance premiums this does differ from fleet to fleet but as a general rule it’s around 30 per cent in insurance costs 12 months after installing SmartWitness systems. There are even insurers which will lock in future years discounts and cap future years increases for anything up to 5 years. This is great for the business who has not had the best claims performance in the past or wishes to more accurately predict future years costs.” 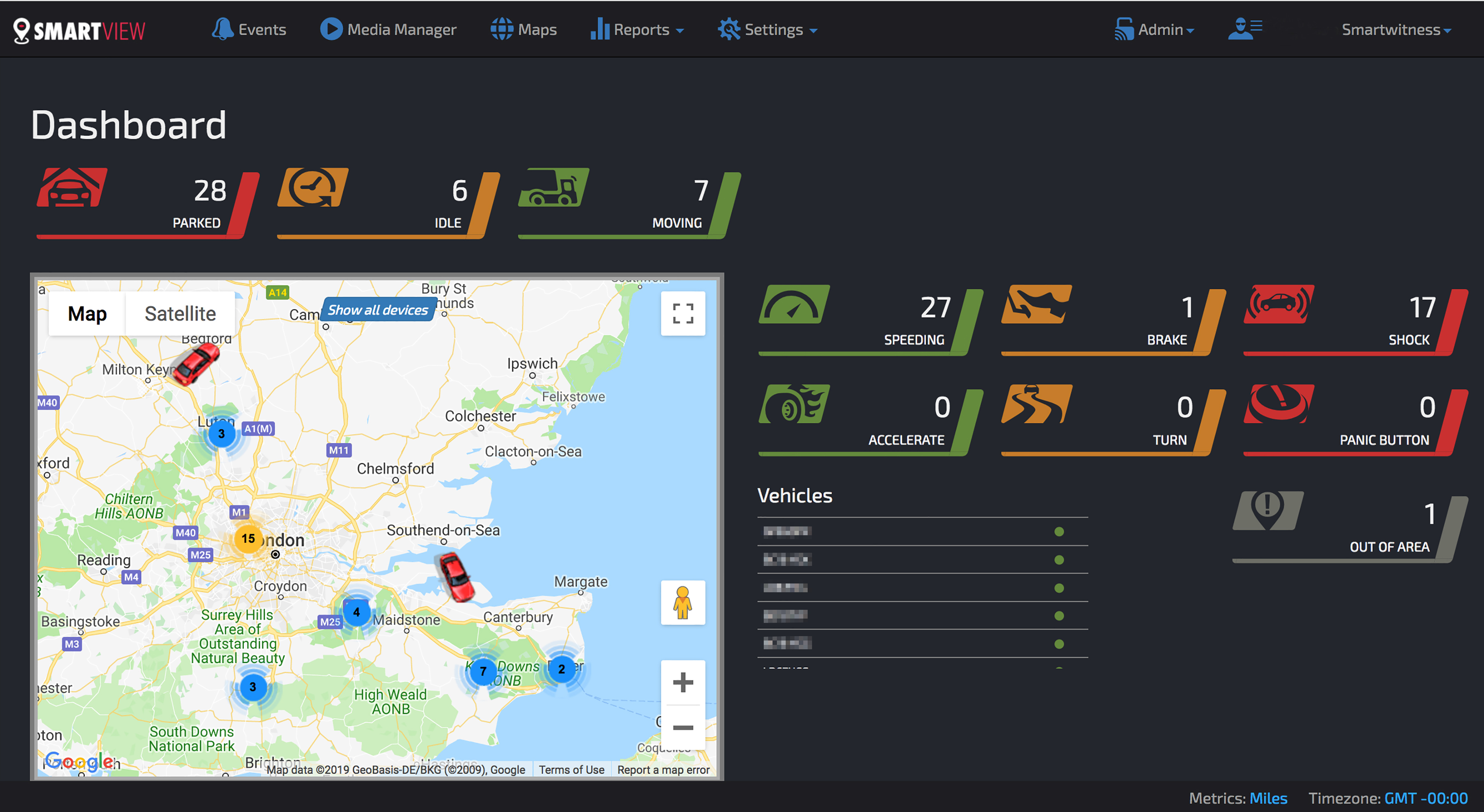 SmartWitness is a world-leading designer, manufacturer, and supplier of in-vehicle cameras, recorders, and software. 10 years, 60 employees, nine product launches and 300,000 installations later, SmartWitness continues innovating and pushing the market forward. Our lineup of connected cameras and accompanying REST API have allowed SmartWitness’ video and data to be seamlessly integrated with GPS tracking, telematics and fleet management software, ushering in the new era of Video Telematics. Our industry-leading safety technology has produced exceptional results for our clients and solutions which undeniably redefine the way vehicle risk is analysed.