Despite their common use, the UK’s leading battery distributor has discovered ongoing confusion over battery terminology, which is holding back the industry.

In terms of the aftermarket, batteries have historically been a relatively simple component within a generally uncomplicated electrical system. Although things began to change slightly when a 12-volt power supply had to be provided during battery removal and installation, initially in order to save radio codes and then the information contained in the vehicle’s electronic control units (ECU) etc, the real game changer has been the introduction of start/stop technology. 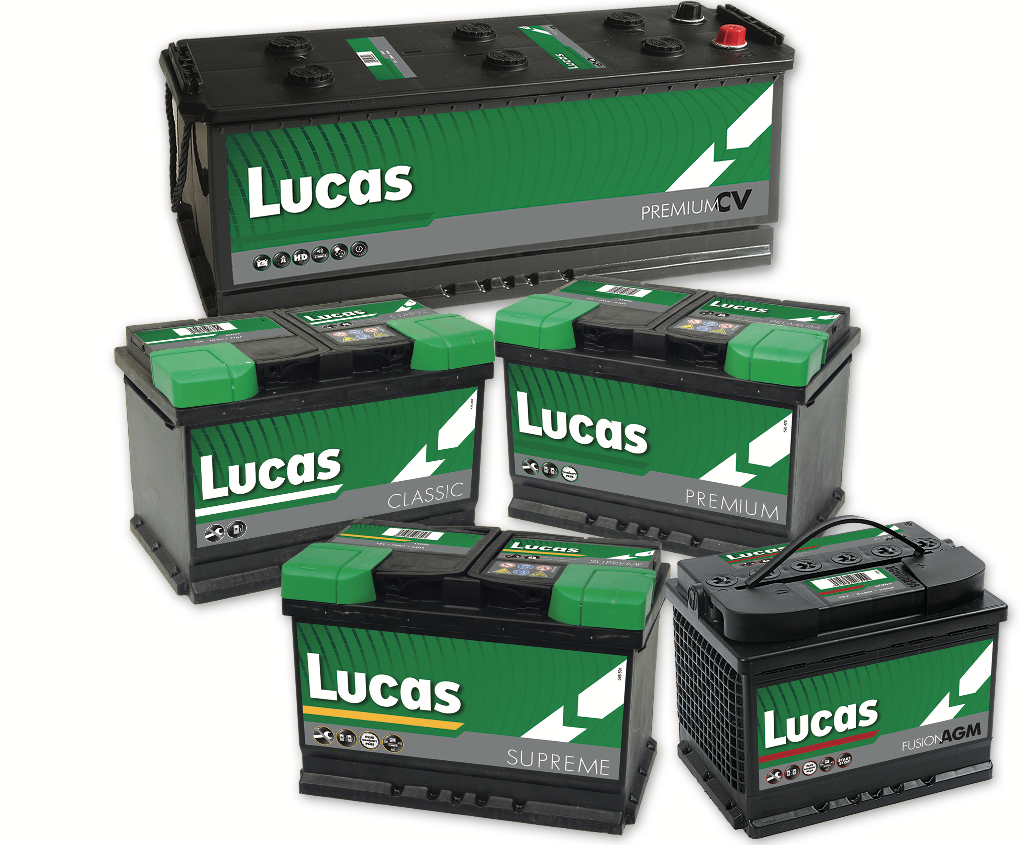 In order to support a start/stop system, which, as its name suggests, may require the battery to make multiple engine starts in the course of a single journey, there had to be a fundamental shift in battery technology. Hence the development of first, AGM (absorbent glass mat) and later, EFB (enhanced flooded battery) designs, both of which are capable of making 300,000 vehicle starts over their lifespan, in contrast to the 30,000 expected from a traditional SLI (starter, lights, ignition) battery, fitted in a car without a start/stop function.

Although these developments are now commonplace within the industry, it is clear from research conducted during Automechanika Birmingham for Ecobat Battery Technologies (EBT), formerly Manbat, that there is still confusion in the marketplace when it comes to the process and tools required to change the battery in a start/stop equipped vehicle, as well as a failure to recognise that it requires a specific battery type.

This lack of awareness is a major cause of many of the problems inherent in modern battery replacement, as installing an unsuitable battery design in a start/stop equipped vehicle, will lead to its premature failure and subsequently, a very dissatisfied customer.

Proof that many technicians are unaware of the differences between the batteries available in the aftermarket comes from their responses when asked to provide the correct meaning of the acronyms SLI, AGM and EFB.

Remarkably, of more than 400 technicians questioned, less than one in 10 answered starter lights ignition, absorbent glass mat and enhanced flooded battery for the corresponding SLI, AGM and EFB acronyms.

This reinforces the fact that rather than understanding that these batteries are profoundly different and are designed for differing applications – SLI batteries for traditional applications without a start/stop function, EFB for entry-level start/stop vehicles and AGM for larger start/stop vehicles that could also feature regenerative braking etc – many technicians obviously think they are just letters, without any associated meaning, which is a fundamental problem for the industry.

“The market research, as well as news stories concerning incorrect battery replacement, such as the recent report of a prominent chain and the customer’s subsequent demand for compensation, have highlighted the issues,” said Laura Jones, EBT’s marketing manager.

“If technicians are still unaware that batteries with AGM or EFB on their labels are for start/stop vehicles and those without these letters are not, it’s little wonder motorists are experiencing problems and the market is not correctly reflecting the true number of these vehicles on the road, in terms of sales of start/stop batteries.”