Online retail giant Amazon is stepping up its efforts in reducing climate impact by ordering 100,000 electric delivery trucks from Rivian, the Michigan based EV start-up who have yet to put a vehicle into production.

Amazon CEO Jeff Bezos made the announcement late last week stating it aims to meet its goal of becoming carbon-neutral by 2040, 10 years earlier than is outlined by the United Nations Paris Agreement. 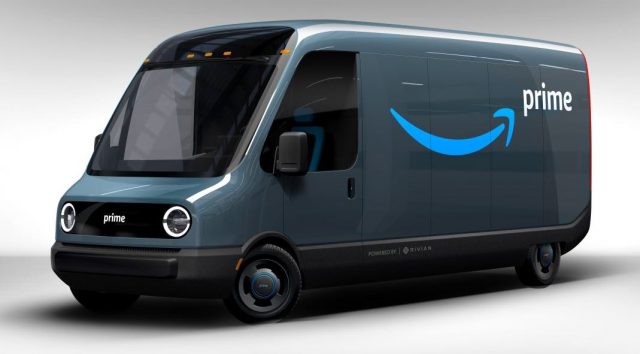 This is the largest order to date of any electric delivery vehicles, which Rivian will begin deploying to Amazon starting in 2021.

Rivian says it plans on putting its first two all-electric vehicles into production next year, the R1T pick-up and the R1S SUV.