The supercabs were used by six police forces during the M1 week of action to record nearly 200 offences. They included 57 drivers on mobile phones, 37 not wearing seatbelts and 26 who were driving carelessly or not in proper control of their vehicles. 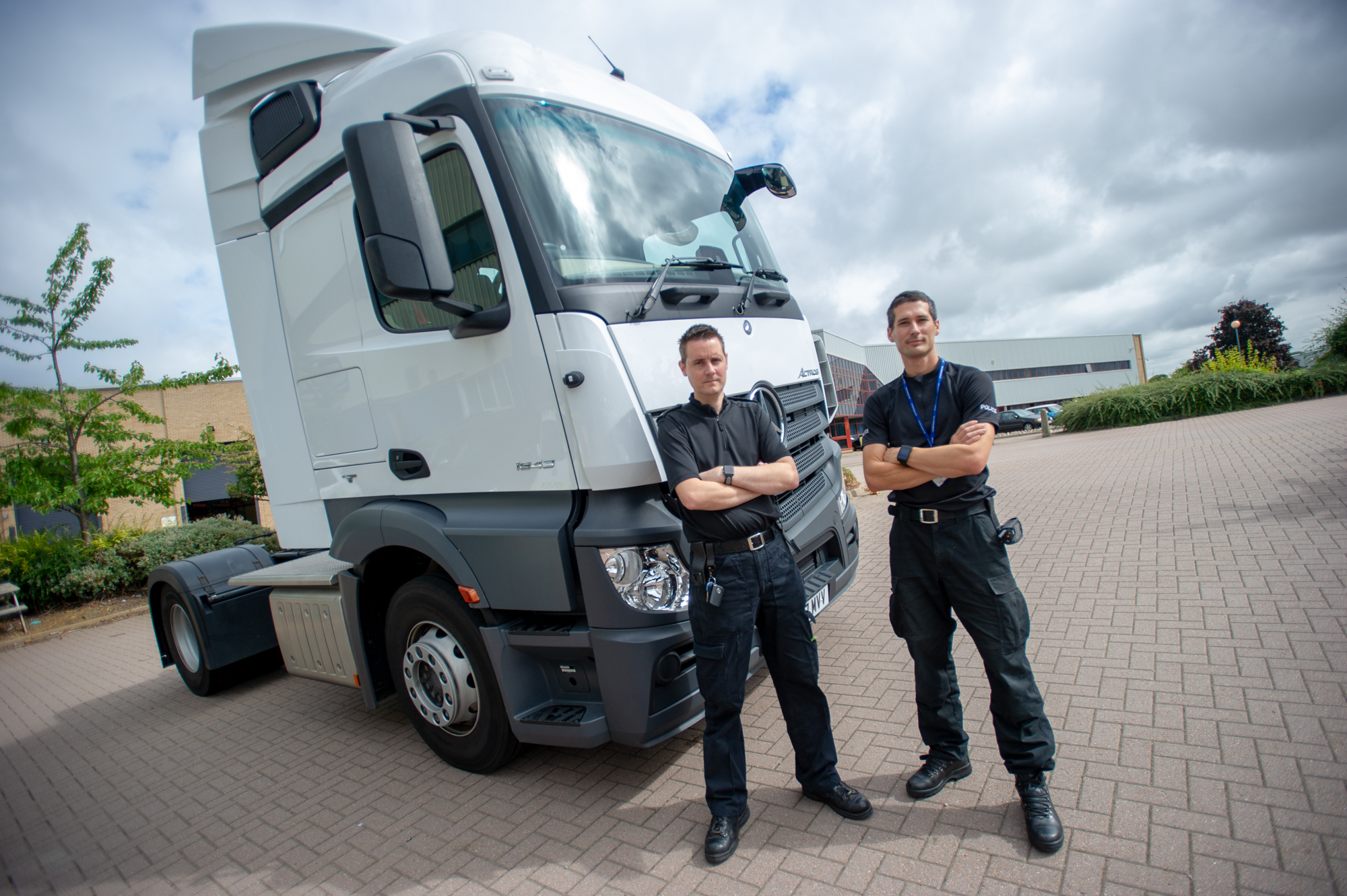 Highways England’s traffic officers also joined forces with the emergency services to provide free tyre checks and safety tips to hundreds of drivers at motorway services along the M1.

The HGV supercabs, which are funded by Highways England, allow police officers to film evidence of unsafe driving behaviour by pulling up alongside vehicles, and drivers are then pulled over by police cars following a short distance behind.

They have derestricted speed limiters which mean they can travel at speeds up to the national speed limit, and flashing lights have been installed for use by police forces in an emergency.

Footage was also released showing a lorry driver using a credit card to make a payment on his mobile phone to raise awareness of the dangers of using mobiles at the wheel.

Similar safety initiatives are now being planned for other motorways across England following the success of the M1 week of action.

Richard Leonard, head of road safety at Highways England, said: “We’ve been really impressed with the results of our week of action on the M1 which shows how making little changes to the way you drive can make a big difference to safety on our motorways.

“Our HGV supercabs helped the police identify almost 200 dangerous drivers who could have caused collisions if they hadn’t been pulled over, and our safety tips at motorway services and in the media also helped to make the M1 safer for everyone.

“As part of our current motorway driving campaign, we’re encouraging drivers to remember the basics of motorway driving to help keep us all moving so that the number of accidents continue to fall in the weeks and months ahead.” 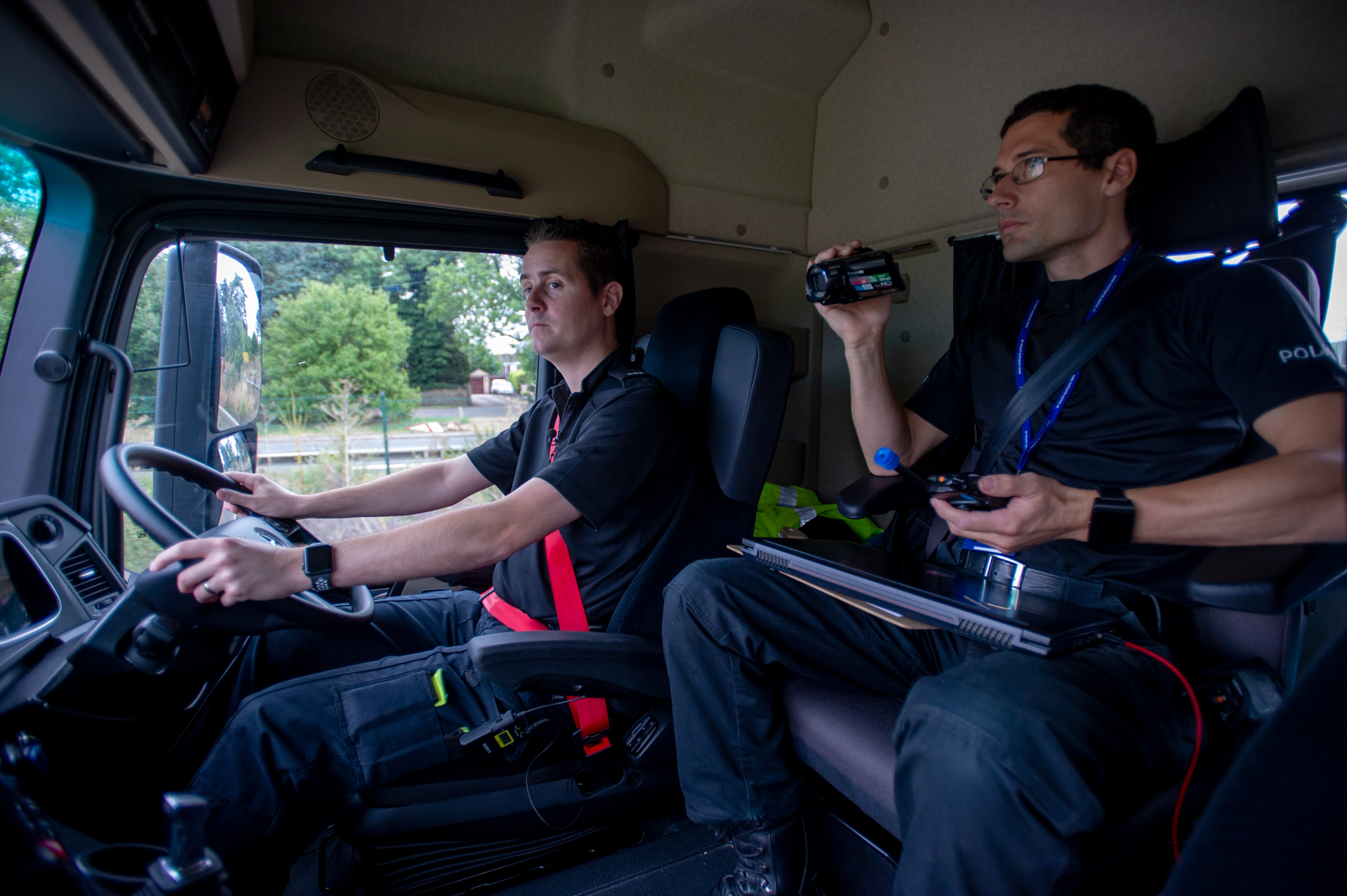