TMD Friction has revealed that it is ramping up the fight against fake parts amid reports of a rise in the number of fake components entering the aftermarket.

The manufacturer is currently working on a security seal that will be directly linked to a its computer system, allowing any factor or garage to check the authenticity. 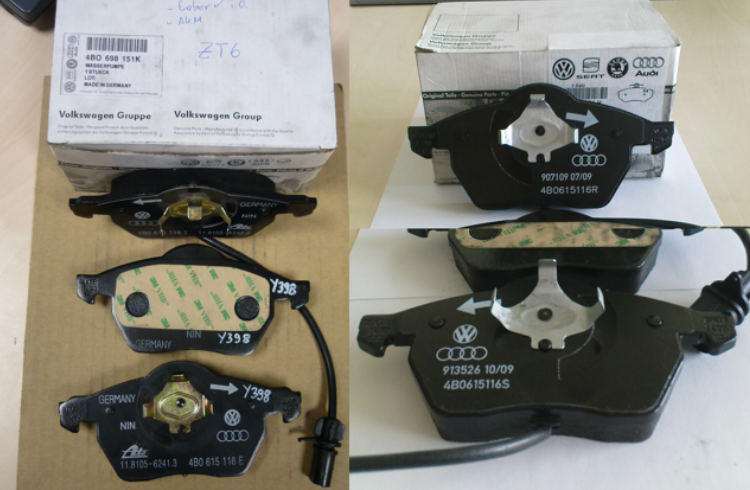 Scott Irwin, head of technical training at TMD Friction, said: “The price of products is always going to be a major deciding factor for garages and consumers, however, this needs to be balanced with quality and more importantly, safety.

“We have seen a marked increase in counterfeit products being sold in the aftermarket that are such convincing replicas of the original product, it is becoming more and more difficult for factors and garages to tell the difference.

“In some cases, it has even been difficult for TMD Friction as a manufacturer to tell the difference on first inspection of our own products.

“It is only when putting the products through our rigorous testing facilities that we are able to confirm they are fakes.”

TMD Friction has reported several cases of plagiarism of its premium OE brake brand, Textar. A batch of brake pads for trucks were identified with a remarkable resemblance to the original but it was only the pads’ performance that demonstrated they were fake.

Scott Irwin warns that using fake parts such as these would lead to brake failure, putting lives in danger. He added: “When tested, these products proved to be extremely dangerous and would put lives at risk by having this material equipped on any vehicle, let alone a truck that requires specialist material to stop such weights.

“The fake product performed very poorly on temperature and speed, which is required for long-distance braking in commercial vehicles.

“It also had low compressibility, making it very aggressive to brake discs and leading to disc cracking.”

In the disc cracking test, the fake products were worn down to the underlayer, causing a failure after only 110 brake applications.