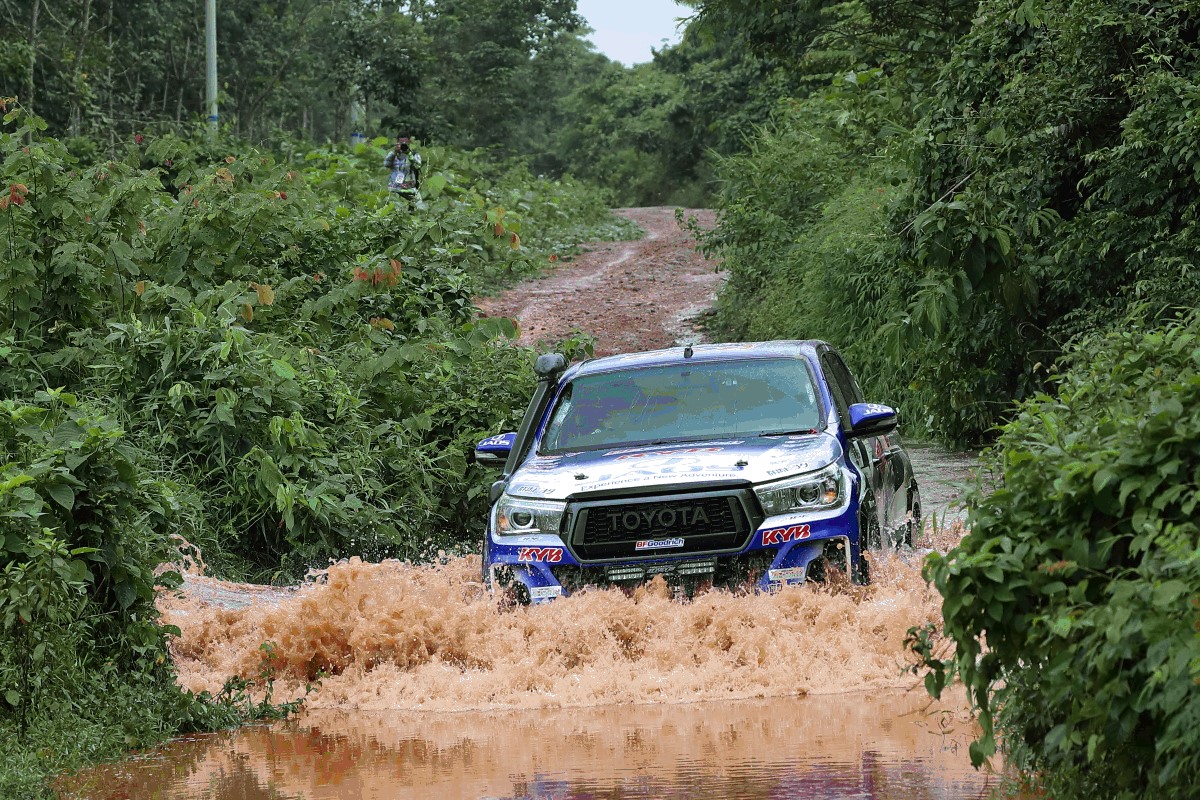 JAOS is sponsored by KYB and their Toyota Double Cab Hilux Revo is fitted with specialist KYB shock absorbers, developed and maintained by a team of KYB engineers present every step of the way. They finished each leg of the race in first place in their class, with their best finish coming in the final leg, where they finished an fourth overall. Their total race finish time was 11:31:17.

The class victory is a demonstration of the reliability and durability of the KYB suspension, as well as the JAOS modified Toyota Hilux vehicle. 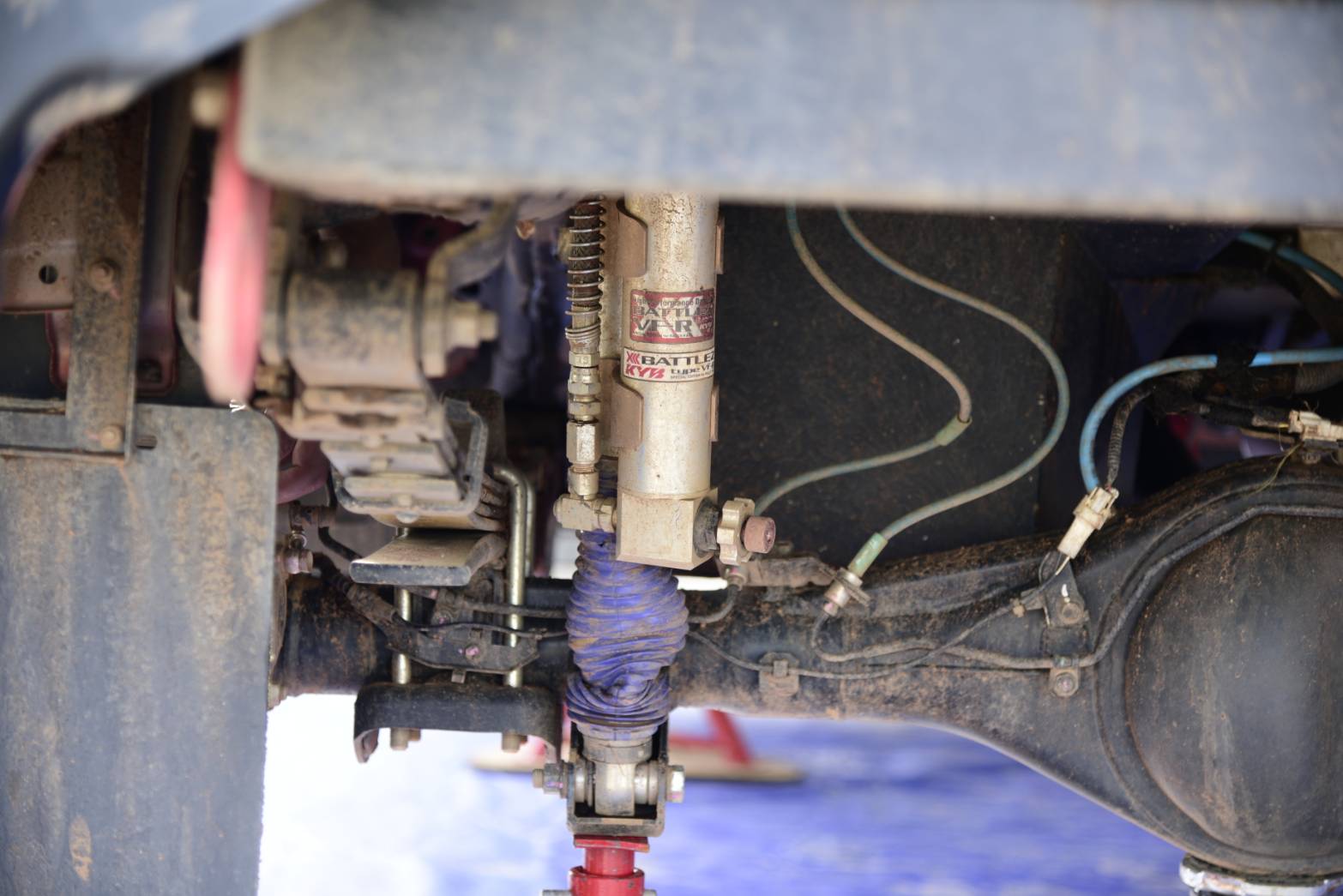 The Asia cross country rally started in 1996 and has been an FIA certified rally since 2001. The rally is a test of driving and navigation skill, endurance and teamwork, in addition to the durability and toughness of four wheel drive vehicles. The route is designed to cover many types of terrain such as jungles, swamps, river-crossings and desert.