A South Wales-based performance company, MS-RT, has revealed the first pictures of its all-new Ford Transit Connect, a new model to sit alongside its Ford QVM-approved Transit Custom Conversion, which is also available in the UK. 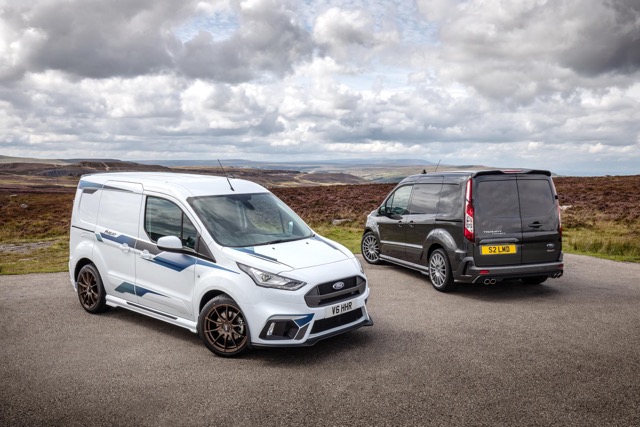 MS-RT, which uses styling and technology pioneered by Ford’s works rally team, has pulled the wraps off its new model, developed, designed and built at its factory in Pontypool, South Wales. 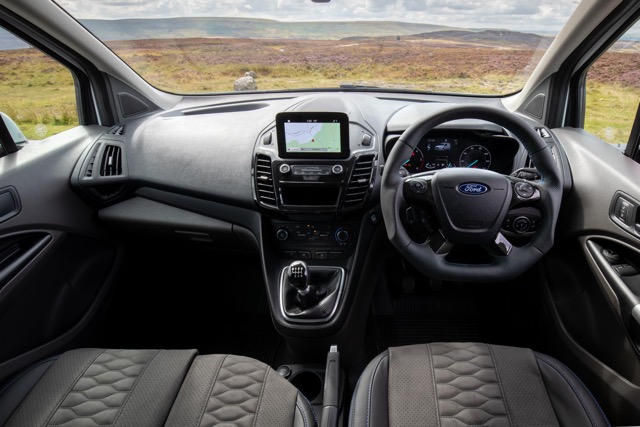 Customers will also be given an exclusive MS-RT gift pack, consisting of a special logoed bag containing products to help keep their cherished van in tip-top condition. The conversion has been designed to pass QVM approval with Ford, which is already a key feature of the MS-RT Transit Custom. 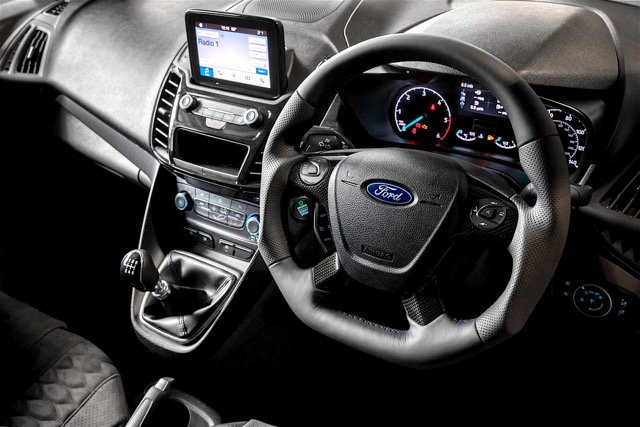 All MS-RT Transit Connects will come with a three-year, 100,000-mile warranty. A long-wheelbase version and double cab will be introduced later in the year.

All versions will come with LED load space lighting, a premium infotainment pack with nav and a reversing camera, bi-xenon headlights and twin side loading doors. 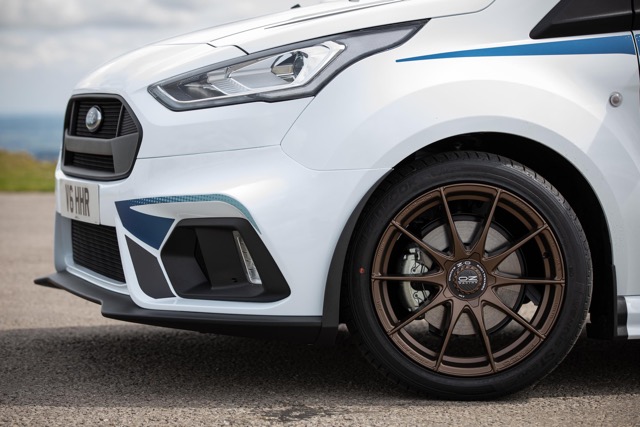 Options will include an upgrade to bronze alloy wheels, a Maxhaust exhaust system with app-controlled soundtrack, a rally sticker pack, black exhaust tips and a full carbon steering wheel option.

MS-RT Founding Director, Edward Davies, said: “We’ve enjoyed unprecedented success with the MS-RT Transit Custom, with the order books completely full since launch. Our customers absolutely love their vans and the uniqueness of them, so we expect that the Connect will develop a similar following among those who want a commercial vehicle with genuine motorsport heritage, fantastic sports styling and a full manufacturer-backed warranty. We can’t wait to deliver the first Launch Edition models later this year.” 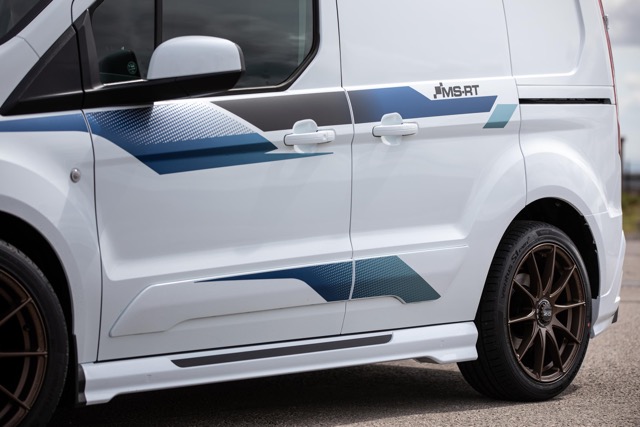 The first vans arrive with customers in September. Each one is constructed by hand at MS-RT’s Pontypool factory, which employs over 40 staff, all individually trained to meet the company’s exacting levels of craftsmanship.