Van, Truck, Trailer, Bus and Coach Aftermarket News in Ireland
Menu
HomeNewsGoodyear gears up for next round of FIA ETRC

On August 31 and September 1, the Most circuit in the Czech Republic will be the scene of the fifth round of one of the largest and most impressive challenging racing series in the world; the FIA European Truck Racing Championship (ETRC). 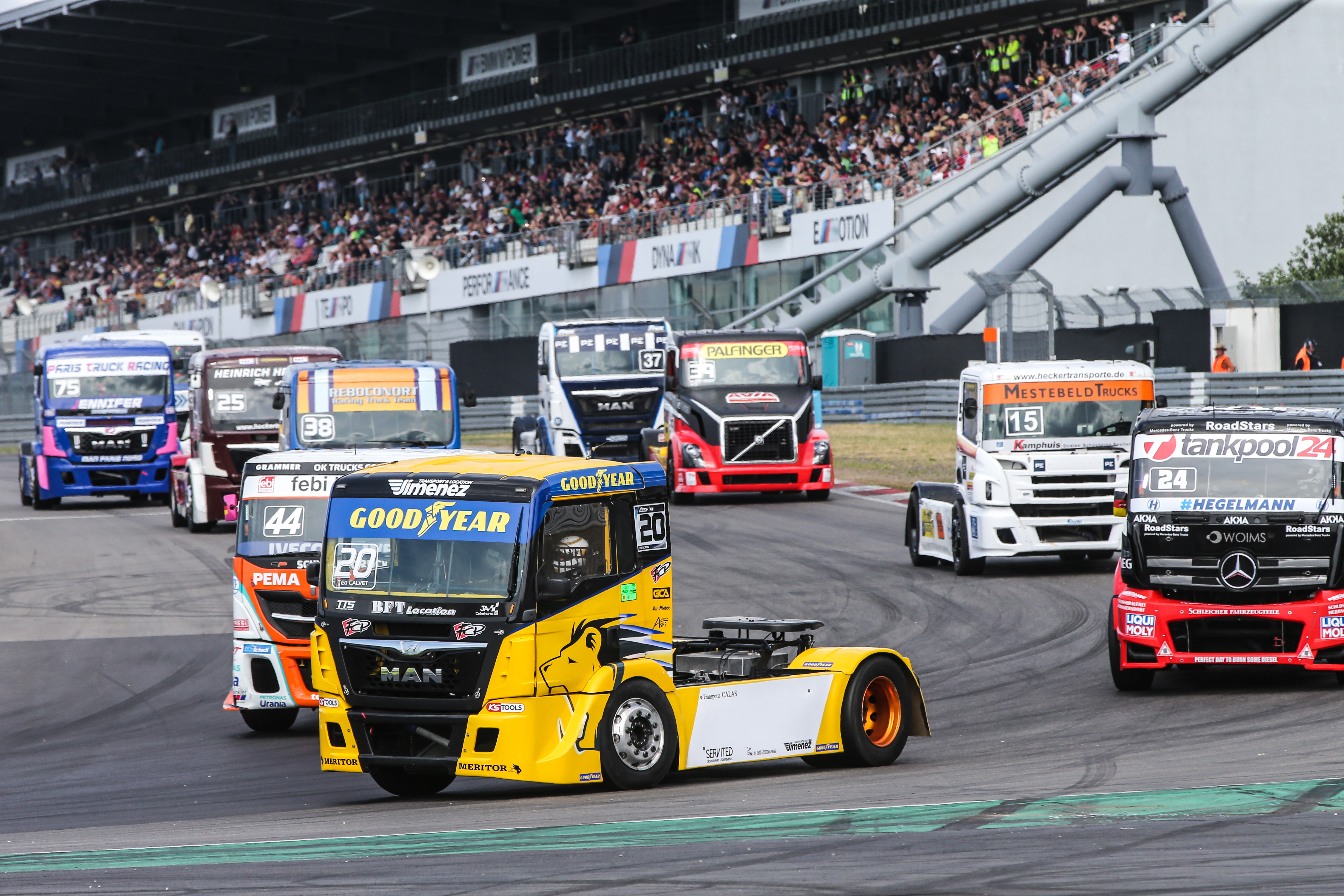 With over 15 years’ experience in truck racing and backed by 368 Formula One Grand Prix wins, Goodyear has a strong history and unbeaten track record in motorsport. At the start of the 2019 season, the tyre manufacturer extended its contract as exclusive tyre supplier for another three years.

The 2019 championship is marked by an intense battle between 18 full-season drivers and leading manufacturers including IVECO, Mercedes-Benz, Freightliner and MAN. This year four former European Truck Race Champions are participating, including the current title-holder Jochen Hahn from Altensteig in Germany, who holds five titles and is eager to defend his title.

The championship comprises eight events in different countries and on a diversity of tracks. Each racing weekend is a thrilling spectacle comprising four races plus qualifying and practice sessions. This really puts the tyres to the test in terms of acceleration, braking, handling robustness and tyre heat management. 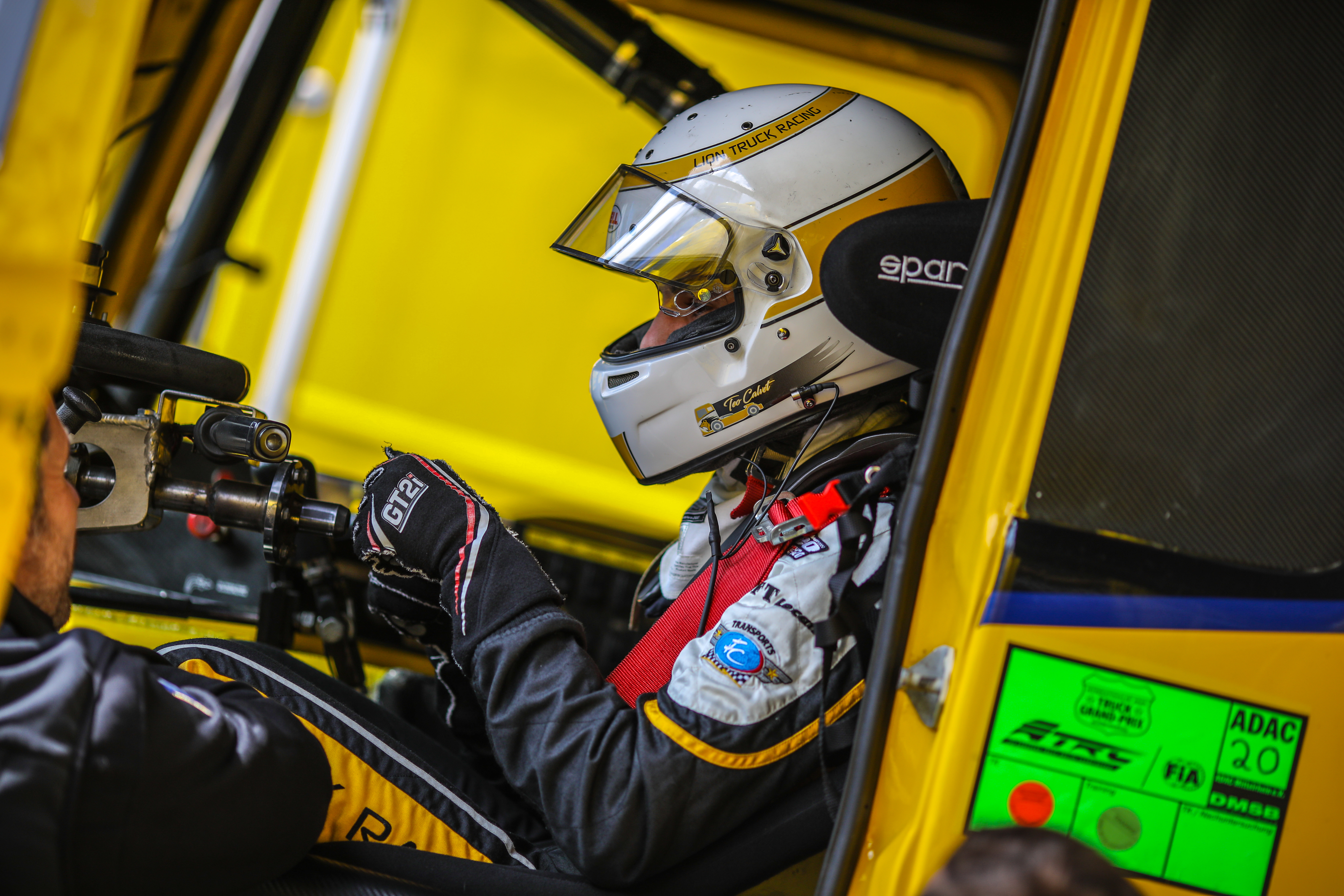 In 2004, Goodyear set up a dedicated truck racing development programme. The first specially designed Goodyear Truck Race Tyre became a reality and went into production only one year after entering the competition. Since then they have evolved quite considerately including the introduction of the first RFID (Radio-Frequency Identification) chips in racing tyres in 2011 to support the FIA officials in monitoring teams’ tyre use to ensure fair play. After intensive testing in truck racing, this connected tyre technology is also incorporated into Goodyear’s current on-road and mixed service tyres. The chip in the tyre helps optimise daily fleet operations and tyre maintenance. It provides a unique identification code for each tyre, facilitating tracking and monitoring throughout the multiple lives of the tyre and is also a deterrent to thieves as these tyres can be traced.

The Goodyear Truck Racing tyres are size 315/70R22.5 and use regular Goodyear tyre carcasses with a special tread adapted to cope with the extreme circuit conditions: