Standard Motor Products Europe (SMPE), one of the UK’s leading automotive parts manufacturer and supplier of OE quality parts, has increased its engine management offering by introducing further parts to both its EGR cooler and throttle body ranges, for both passenger cars and light commercial vehicles. 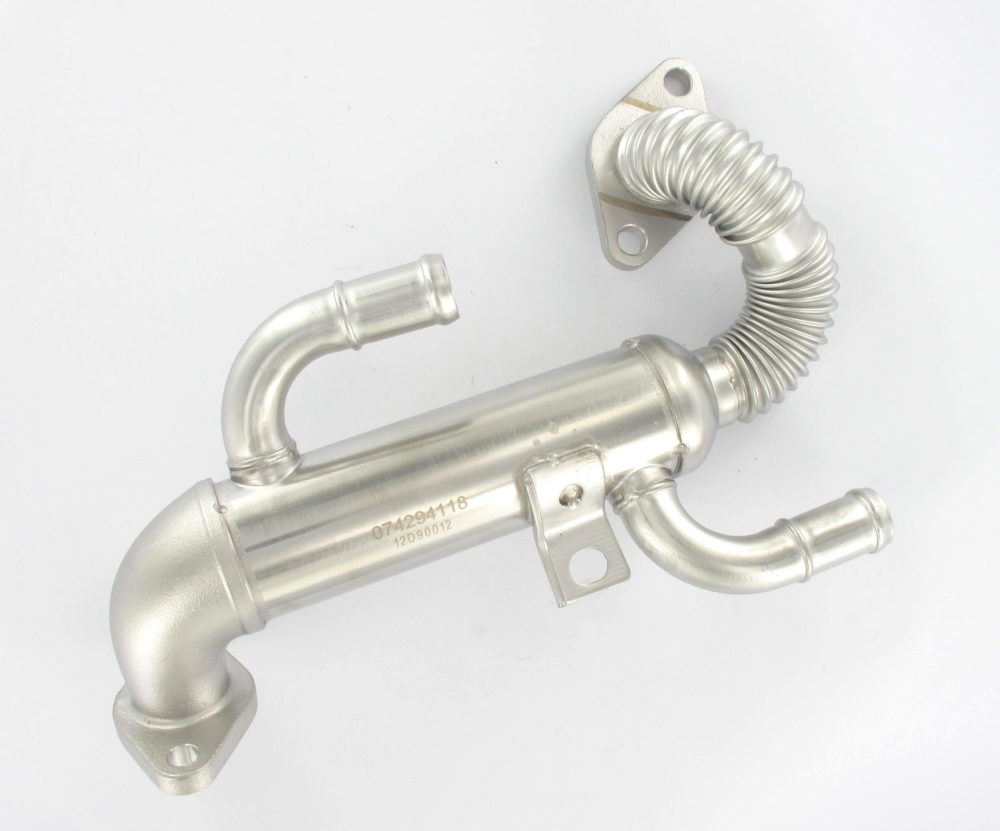 All NTR parts are available now across SMPE’s leading house brands including Intermotor, Fuel Parts and Lemark, and now Lucas, since SMPE took over the official UK & Ireland license of the Lucas engine management range on May 1, 2019. 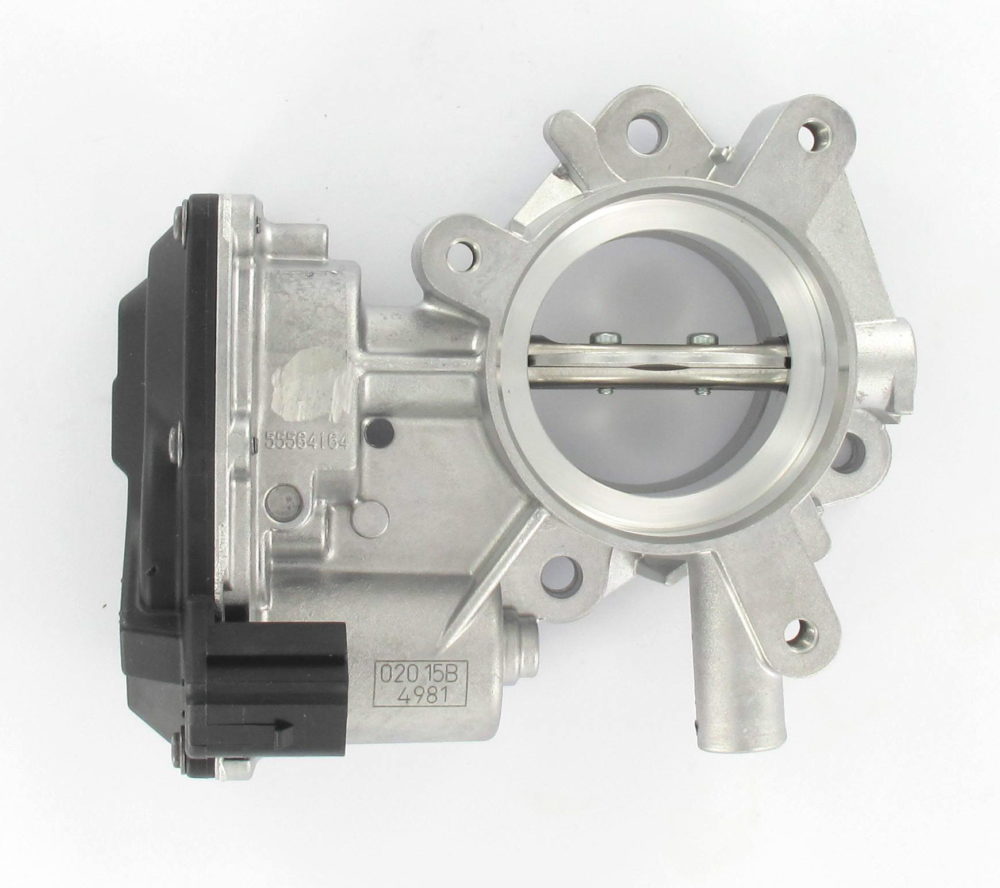 This latest NTR announcement further underlines that there is no let-up in SMPE extending its application coverage across many of its product ranges as part of ongoing catalogue improvements.

This is set to continue throughout the year, aligned with the company’s principle aim to always ensure its UK customers have access to one of the widest engine programmes available to the aftermarket, with Lucas now very much part of that strong mix.