The first five vehicles have already entered service on Metroline’s route 43 as part of the bus operator’s contract with Transport for London (TfL), operating out of Metroline’s Holloway Bus Garage. Route 43 runs from Friern Barnet to London Bridge, a total distance of nine miles. 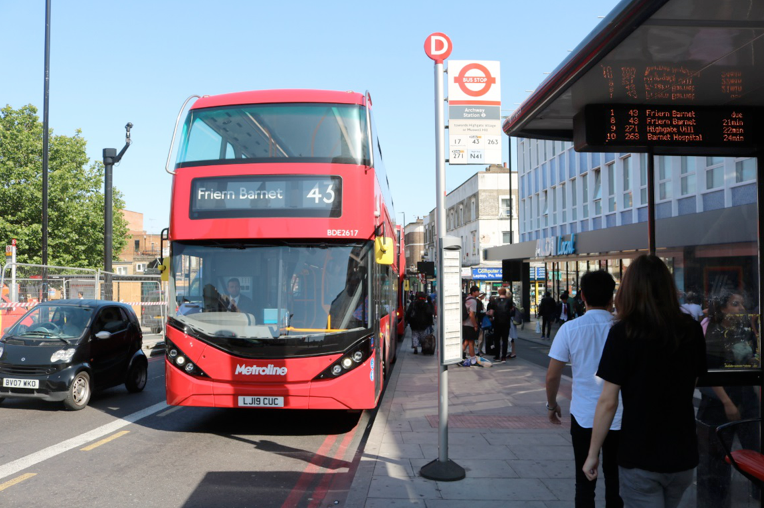 BYD Europe Managing Director, Isbrand Ho said: “London’s red double-decker bus is a true symbol of the city and an iconic vehicle known around the world.

“The BYD ADL Enviro400EV retains the soul of the London double decker bus, brought up-to-date by embracing 21st century technology; technology that is 100 per cent emission free and operationally ultra-efficient.”

ADL Chief Executive, Colin Robertson added: “Since it began in 2015, the collaboration with BYD has gone from strength to strength – our best-selling Enviro200EV single deck buses hit a landmark two million miles of zero emissions service earlier this year and we are delighted to see the relationship evolve with the first BYD ADL pure electric double decks now on the streets of London. We’re confident the Enviro400EV can emulate the success of its single deck equivalent, delivering cleaner air, less noise pollution and extreme passenger comfort for all.”