Scania has unveiled a new battery electric self-driving urban concept vehicle designed to cope with everything from transporting commuters to collecting refuse. 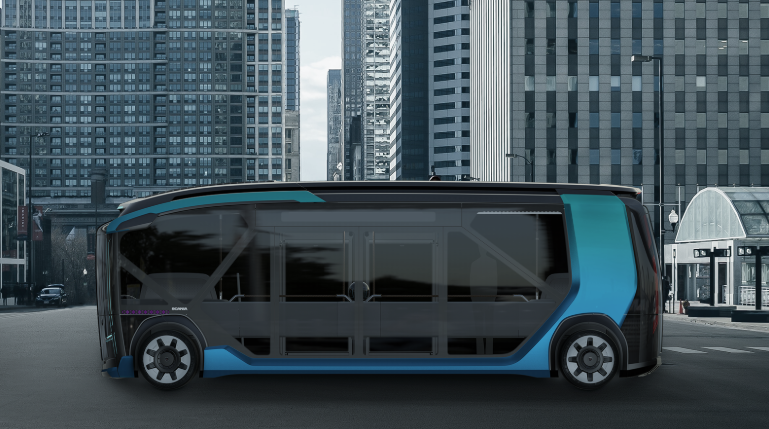 The NXT has been designed by the brand’s engineers as a modular concept vehicle that can change shape for varying urban assignments.

Scania’s President and CEO Henrik Henriksson said, “NXT is a vision of the future for transport in cities. Several of these technologies have yet to fully mature but for us it’s been important to actually build a concept vehicle to visibly and technically demonstrate ideas of what is within reach.”

He added, “NXT is designed for 2030 and beyond while incorporating several cutting-edge features that are already available.”

In NXT, the front and rear drive modules can be fitted to a bus body, a distribution truck body or a refuse collector.

The bus module of this innovative concept vehicle is on display at the UITP Global Public Transport Summit in Stockholm, 10–12 June.