A driverless delivery lorry, called the T-Pod is currently being used alongside normal traffic on public roads in Sweden.

Although the vehicle is not entirely autonomous, as a remote operator will oversee it from a control room, the 26 tonne truck will move goods between buildings on an industrial estate. 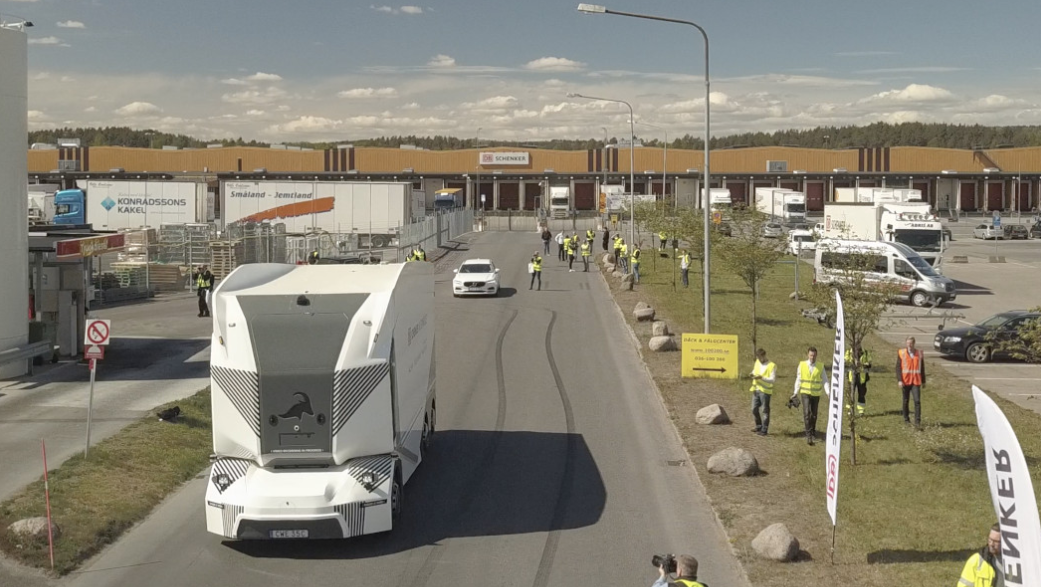 Robert Falck, CEO and founder of Einride said: “This day represents a major milestone in Einride’s history, and for our movement to create a safe, efficient and sustainable transport solution, based on autonomous, electric vehicles, that has the potential to reduce CO2 emissions from road freight transport by up to 90 per cent.”

Swedish transport regulators have imposed strict controls on the T-Pod’s top speed and the distance it can travel, with a limit of 5km/h (3mph) while mixing with human-driven traffic in place.

Advanced communications systems have been placed along the route the lorry will take, so its remote human operator will never lose contact. The T-Pod can only make trips between two locations on the industrial estate.

The truck will transport goods for German logistics and delivery company DB Schenker.

Einride said it has spoken to Lidl, Swedish delivery company Svenska Retursystem and other retailers about using its lorries. 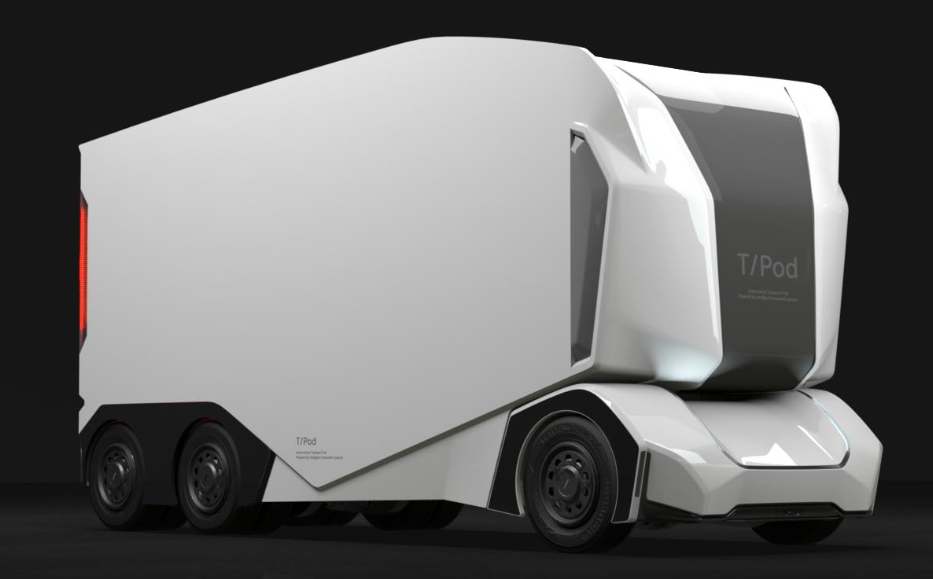