Groupe Renault has unveiled the EZ-Pod, an electric and autonomous concept vehicle designed for ‘last mile delivery’ of goods and for transporting people. 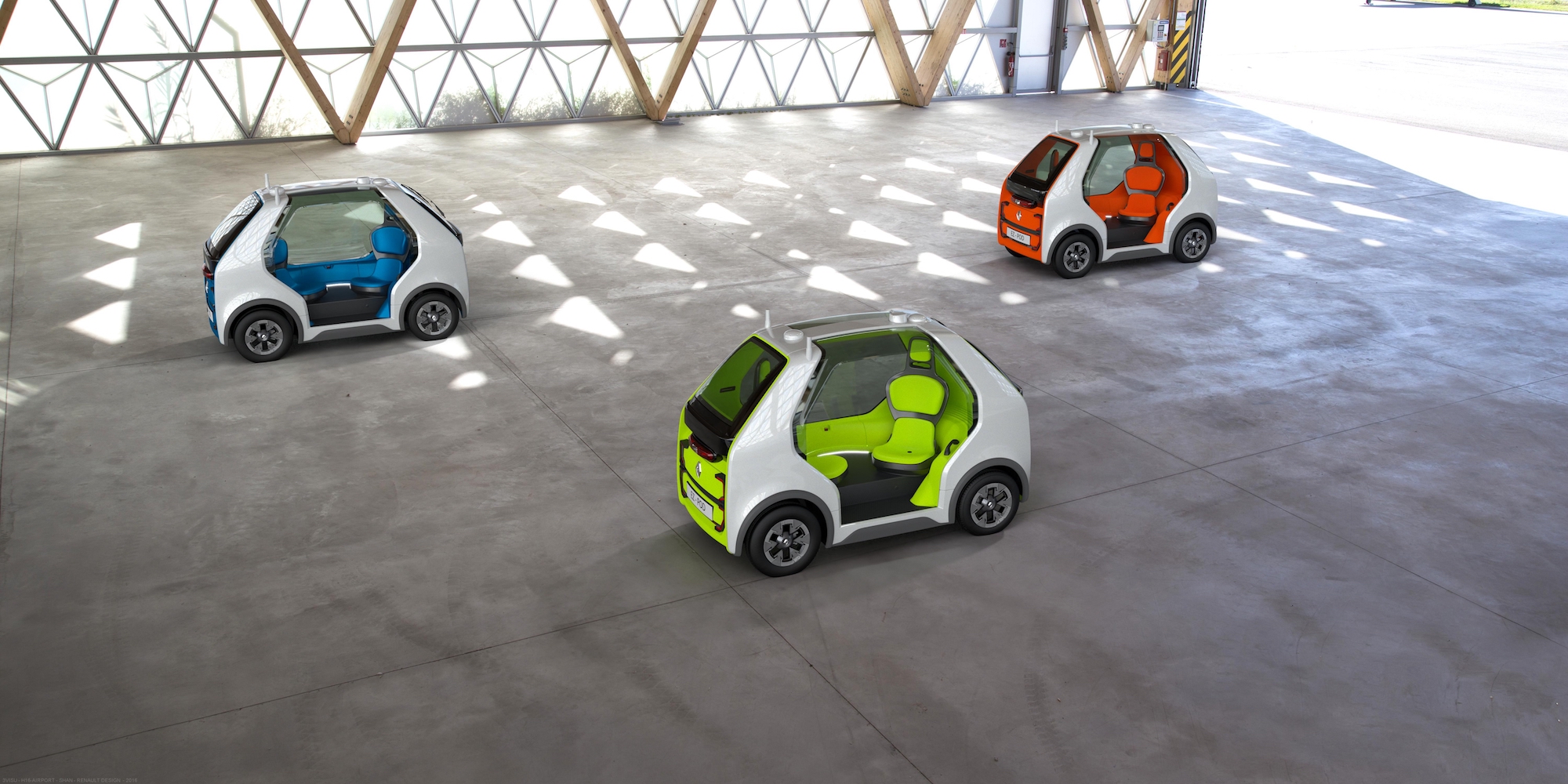 The EZ-Pod is small (3m2), seats two, built on a Twizy chassis and like an electric scooter, is a “limited-speed micro-mobility solution”, so it won’t be fast.

Renault says the EZ-Pod’s agility makes it ideal in situations where a shuttle runs along pre-defined routes, as several pods can be “combined to pick up travellers and bring them to their destination”, as if society wasn’t lazy enough already.

Renault adds that the EZ-Pod will be trialled in dedicated zones in environments like airports, car parks and shopping centres.

Renault also says that the EZ-Pod “could be authorized to drive on some pedestrian streets, right up to the entrance of buildings and houses to drop off people with limited mobility.”

But no need to worry about being run off the footpath by the self-driving EZ-Pod just yet, as (like the Renault EZ-Go and EZ-Pro concepts) it won’t be produced any time soon. 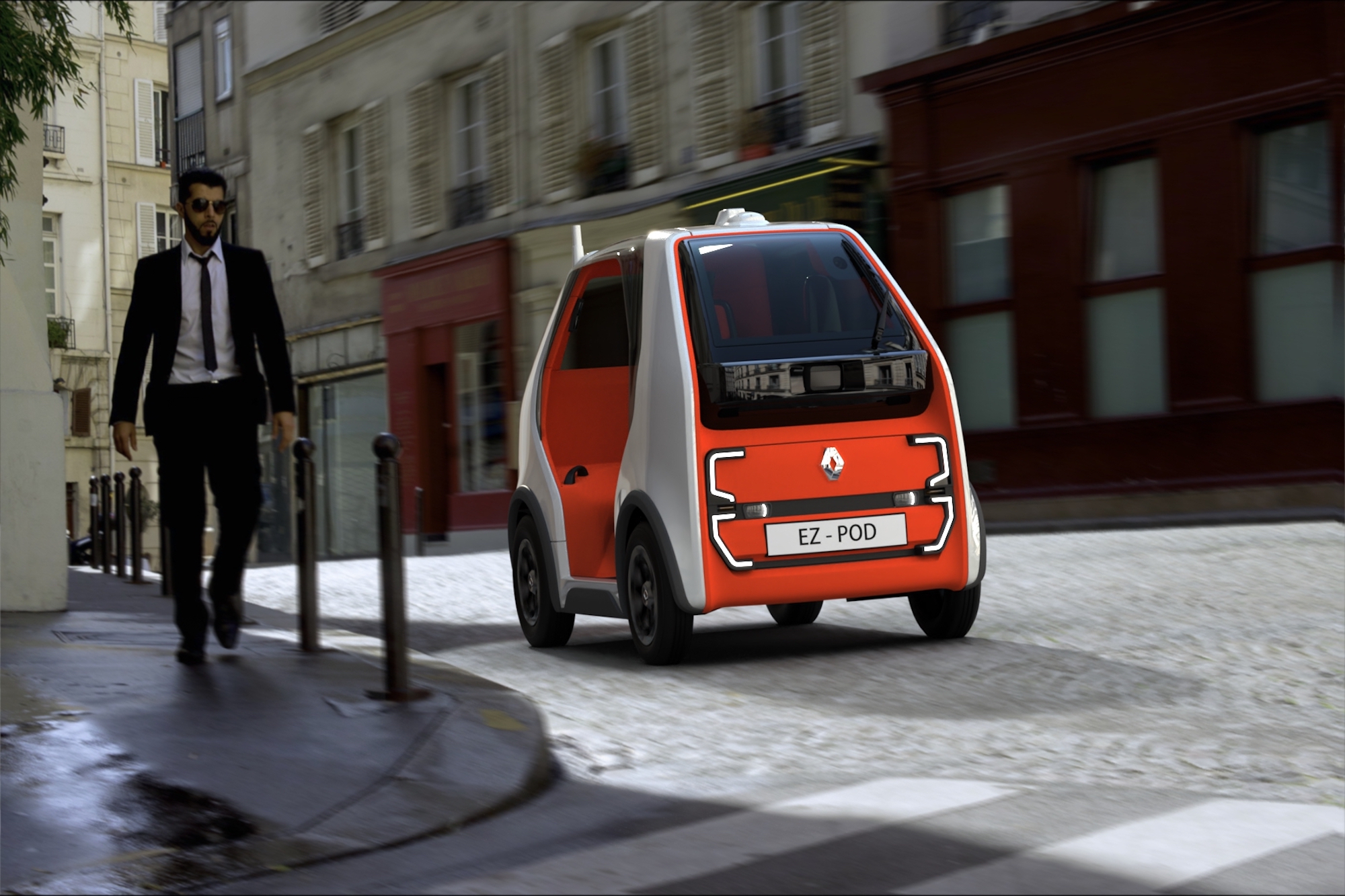