South East Coast Ambulance Service NHS Foundation trust is upgrading its fleet of more than 350 ambulances to a Michelin Agilis CrossClimate tyre policy, in a move to ensure it operates on tyres delivering the best possible performance throughout the year. 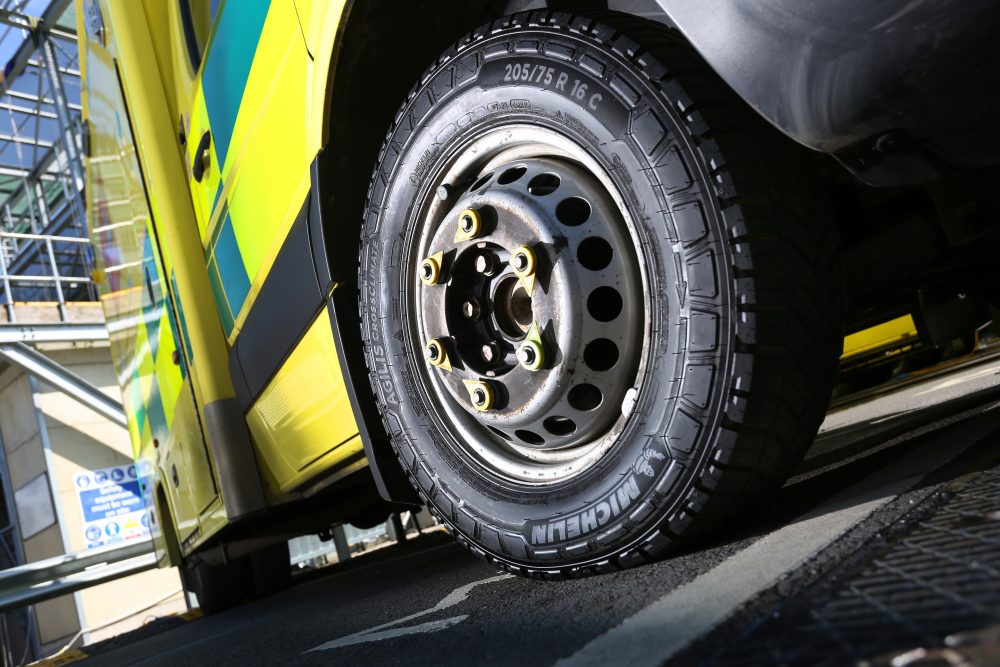 James Nutbrown, West Workshops Area Manager, says: “Every aspect of an ambulance’s specification is critical for us; but particularly the tyres. Our crews are required to make swift progress under blue-light conditions and ensuring their safe mobility in all weathers is paramount.

“Winter tyres have previously served us well, but you pay the price in the summer months with increased tyre wear. Michelin recommended Agilis CrossClimate as a way of benefiting from all the performance advantages of a summer tyre on dry and wet roads, but with guaranteed winter performance built-in when the temperatures drop and in the event of ice or snow.”

The Service is already reporting improved wear rates, with the first sets of Agilis CrossClimate tyres wearing evenly across the surface of the tyre – and tread depth readings pointing to extended replacement intervals.

South East Coast Ambulance Service projects it will have transitioned 100 per cent of its ambulance fleet to Agilis CrossClimate tyres within a matter of weeks. 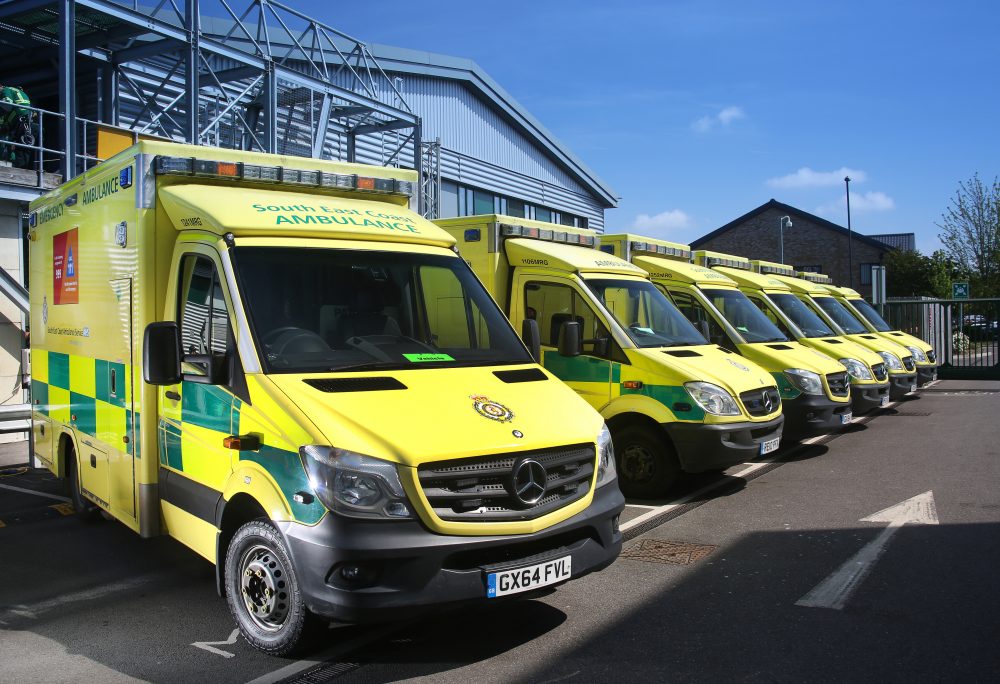 Nutbrown adds: “You can’t mix summer and winter tyres, so when an ambulance comes in needing a pair of new tyres we’ve been removing all four or six winter fitments and replacing them with a full set of Agilis CrossClimates. And then we’ve been using up any life left in those tyres on the next vehicle which comes in. It’s proven an effective way of ensuring we extract the full performance from the tyres we already have, whilst introducing the latest generation technology at the same time.”

The Agilis CrossClimate tyres were inspired by Michelin’s CrossClimate+ car tyre range, which is already fitted across the Service’s rapid-response paramedic vehicles. Its all-year round mobility has been achieved by a rugged tread pattern, manufactured with innovative new rubber compounds to promote flexibility in cold temperatures and sidewall and shoulder protection features for improved robustness in service.