Netherlands based Technomarketing Group (TMG) will include two types of fleet vehicles on its Autopromotec booth in Bologna – a short body, low height Mercedes Vito with solar roof and a fully installed Volkswagen Crafter which will both be demonstrating the E-Cube in different configurations. 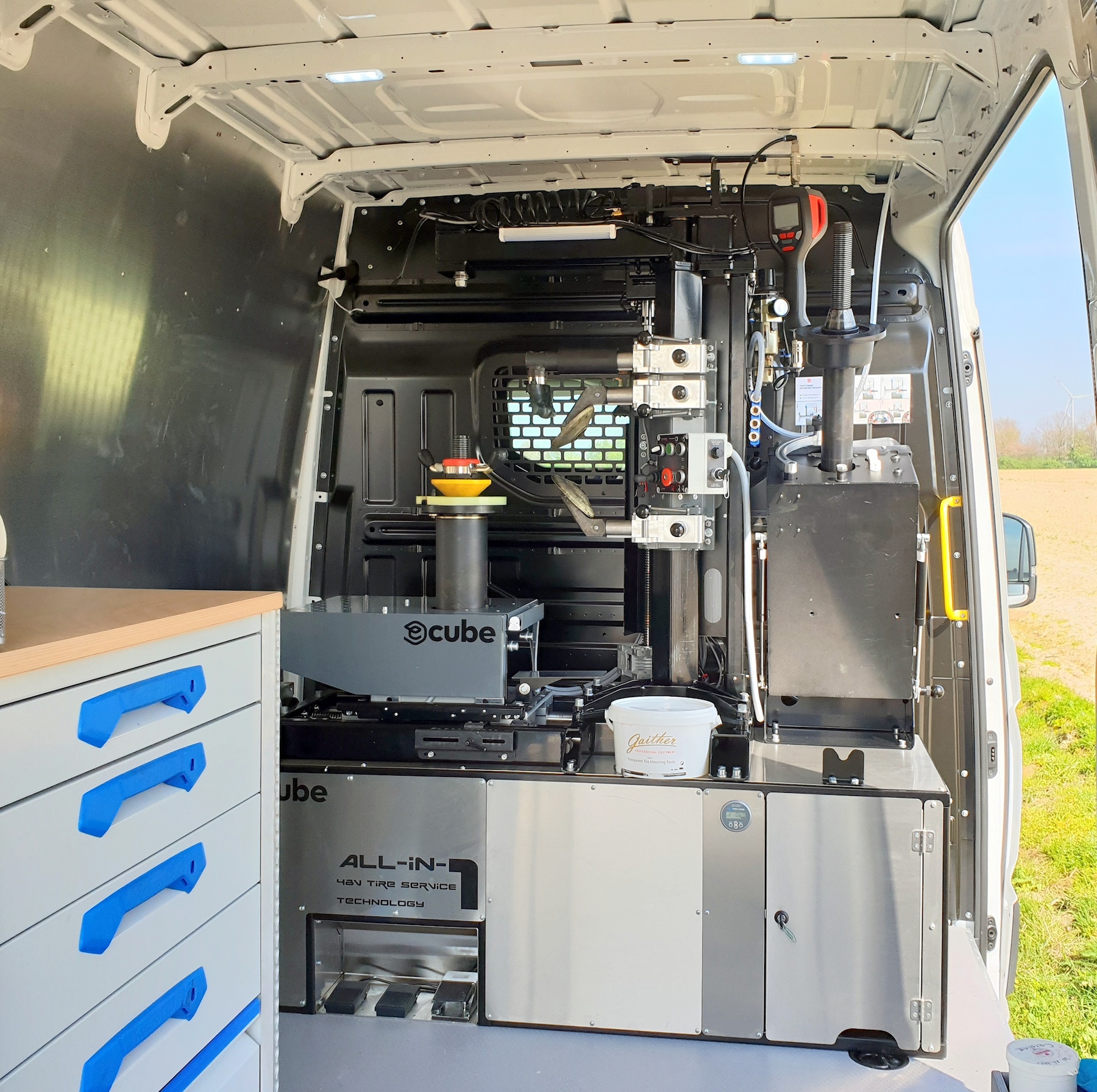 TMG Managing Director, Ralph Dubbeldam says: “Having designed and produced the E-Cube in partnership with Gaither Tool in North America as a totally new single unit dynamic concept for mobile tyre servicing vehicles that ensure exceptional working space for technicians inside their vehicles, the interest in this amazing new product has already been completely overwhelming following its initial appearances at both the Automechanika Show in Frankfurt and the SEMA Show in Las Vegas last year.”

Dubbeldam adds: “We’ll [also] be showcasing our I-Cube dual gas & aircon unit as well as a brand new and exclusive CTEK charger/Amp pumper that will ‘optimize a vehicle’s battery’ in just 45 minutes at the same time as a customer’s tires are being serviced. As a result your company can sell three services at the same time ensuring highly profitable call-outs.”

At the same time, TMG will also be showcasing its established garage equipment ranges from Winntec and Gaither.

Autopromotec Bologna kicks off next week from May 22-26. 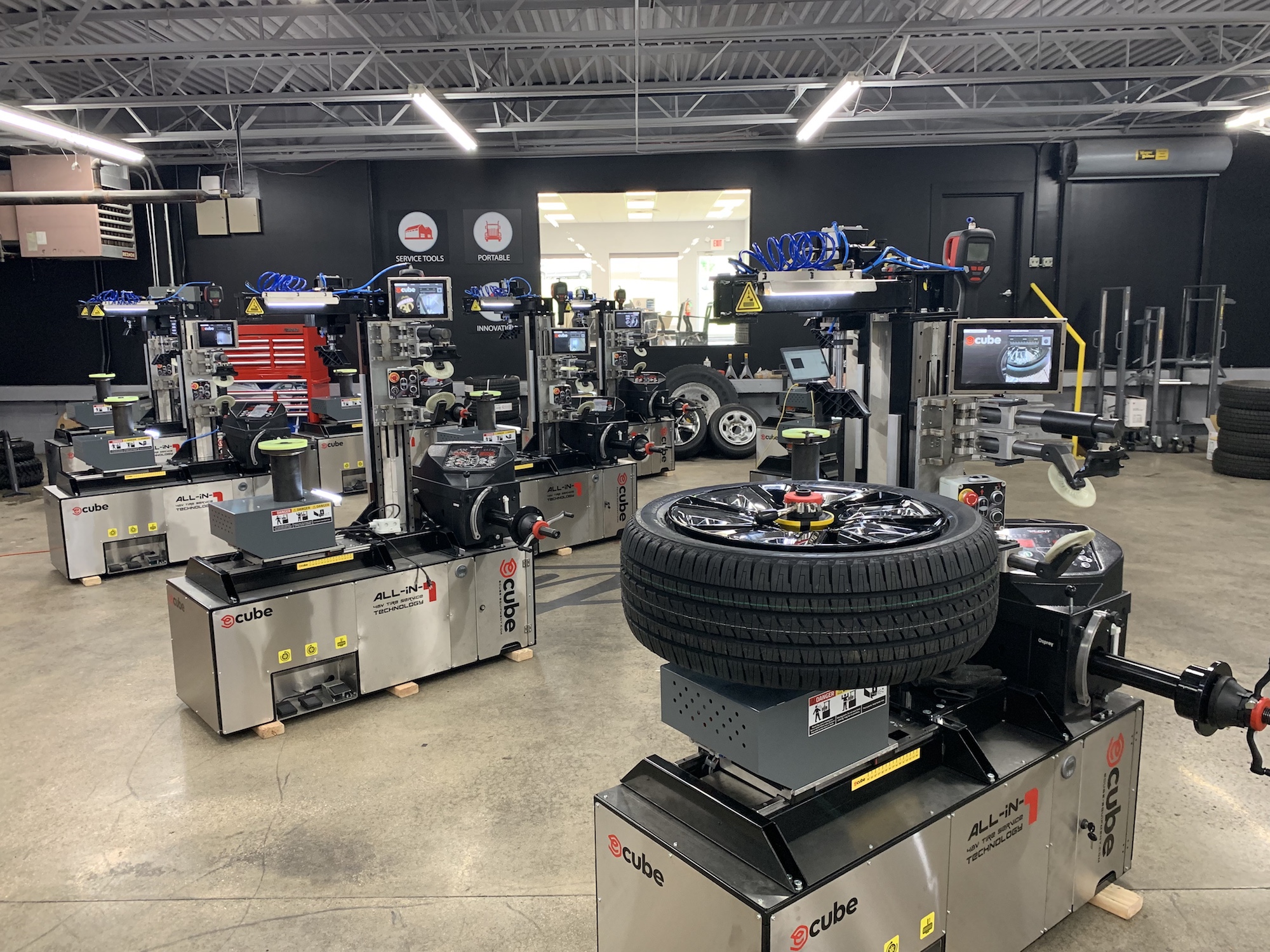