Apollo Tyres sponsored Truckfest, one of Europe’s largest trucking festivals, for the first time this year.

The global tyre manufacturer stood up from the rest by organising fun-filled family activities on its stand, as well as introducing the Apollo Vredestein-liveried TOR Truck Racing truck and giving out prizes to contest winners. 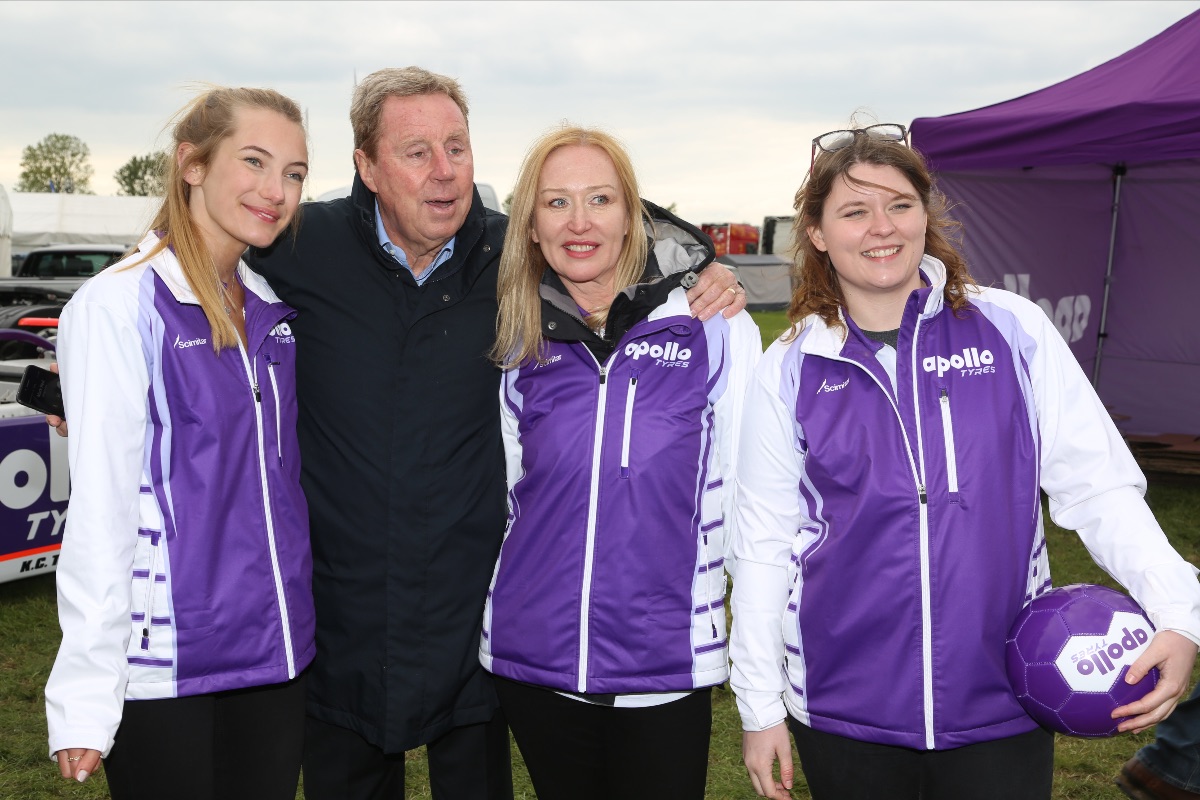 Steve Miller, Apollo Tyres UK TBR Sales Manager said: “It was Apollo Tyres’ first time sponsoring the biggest event of its kind in Europe, and we were overwhelmed by the interest generated by our presence at the show. The Apollo team did a fantastic job with everybody pulling together: even our staff’s young family members were seen giving out balloons and welcoming visitors to the stand. It was a very busy and rewarding time for all of us.” 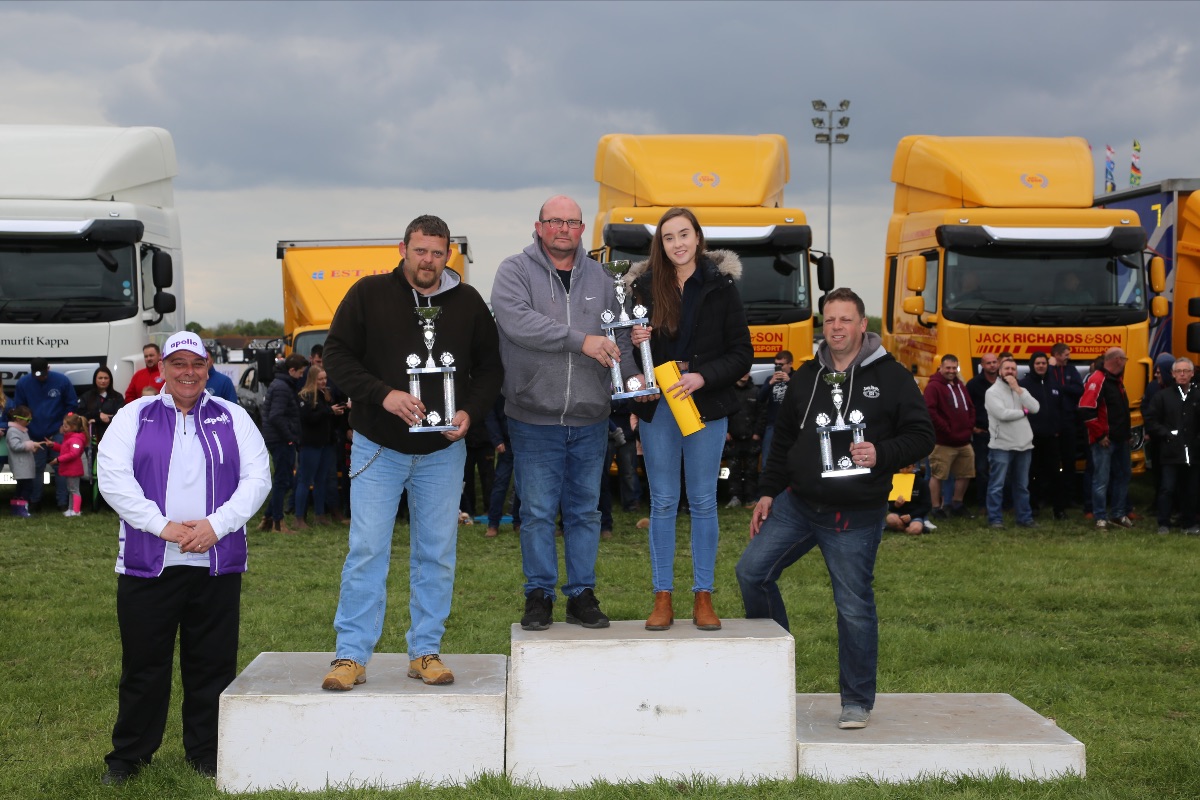