Mark Nodder OBE, Chairman and CEO of Ballymena-based Wrights Group and a stalwart of the bus industry, has retired. 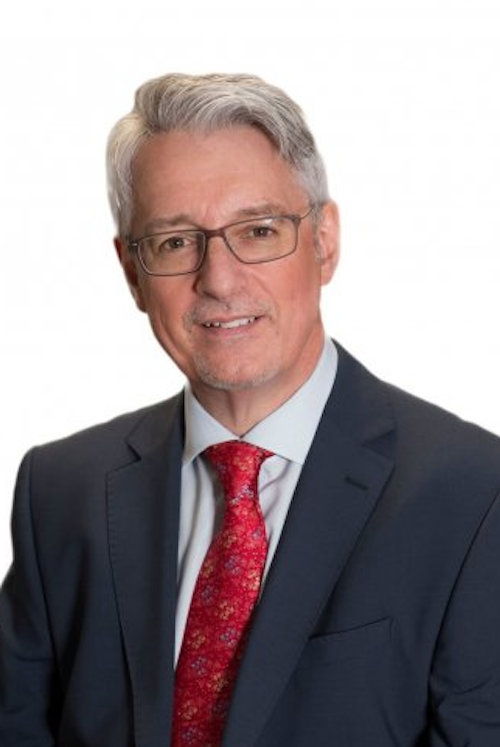 He joined the company – then known as Robert Wright & Son (Coachworks) Ltd – in 1998 as head of aftersales service and soon rose through the ranks to take full responsibility for all Group sales internationally, as well as the strategic direction of the business.

Mark can be credited with opening the Group up to new markets, including America and the Far East, as well as growing the UK division.

In 2006, he was appointed Group Managing Director before taking on his final role as Chairman and CEO.

During his time with the company, group turnover grew from £30 million to more than £200 million, with the business established in a number of overseas markets and winning the contract to build the new ‘Routemaster’ bus.

Paying tribute, Sir William Wright CBE said, “The board of Wrights Group will always be grateful to Mark for his long and dedicated service to Wrights Group.

“The regard in which he is held in the bus industry speaks for itself and his wider services to the Northern Irish economy were rightly recognised in 2015 when he received an OBE in the Queen’s Birthday Honours List.”

Wrights Group will announce the appointment of a new CEO in the near future.