A study to determine the best places to install new charge points, to assist fleets using electric vehicles, has been completed by data scientists at Ford. 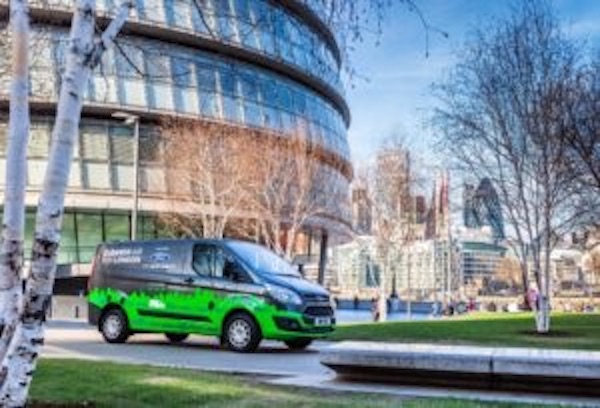 The project team looked at more than one million kilometres of driving data in Greater London, particularly the locations where vehicles stopped, to pinpoint the places that could help drivers integrate charging within their operating patterns.

Following in-depth analysis, the team concluded it would be possible to significantly improve access to on-the-go charging through deploying a relatively small number of strategically positioned rapid-charging stations.

“Being able to harness, analyse and leverage the huge amounts of data that is available through existing vehicle use can make a real difference to how easy we find it to get about in the cities of the future,” said John Scott, project lead, City Data Solutions, Ford Mobility.

As part of its far-reaching Ford City Data Solutions Report Ford fitted 160 connected vans with a simple plug-in device to record journey data. With the consent of participants, this generated more than 500 million data points, from more than 15,000 days of vehicle use.

It was from this data, captured over an eight-month period, that Ford’s Global Data Insight and Analytics team were able to identify where charging points would be most useful to a fleet. Although the vehicles in the trial were not electric, it was possible to understand their operation and forecast their ability to access charge points as if they were.

By seeing where vehicles travelled, where they parked and for how long, they could identify ways in which charging could be integrated within regular journeys, especially for businesses whose drivers might make multiple stops, for example, to make deliveries. It is an approach that Ford envisages could be extended to further cities, the data coming from connected vehicles, and enabling those cities to more effectively plan how to spend their infrastructure budget.