North Wales Fire and Rescue Service is to fit Michelin tyres across its 100 heavy fire appliances, mirroring a policy operated by the two other Fire and Rescue Authorities in Wales. 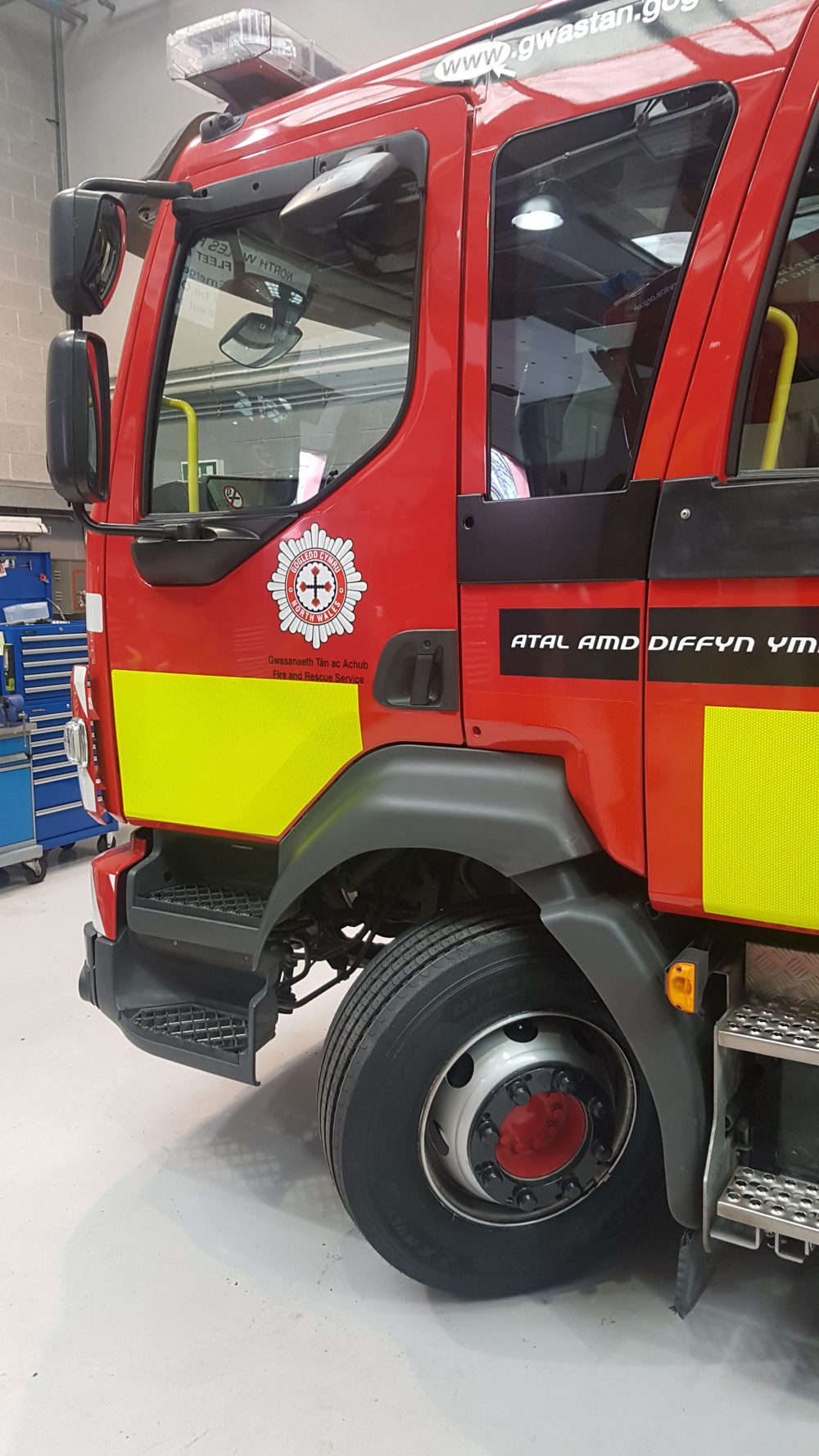 The move marks the service’s first major change in tyre policy for more than 20 years. Its vehicles are used to respond to around 3,200 fires, 500 road traffic collisions and 500 other emergency incidents annually.

Prior to making the decision, Michelin test sets were fitted to three vehicles and a series of stability and braking tests were successfully completed by the brigade’s lead driving instructor under blue-light conditions.

Geraint Jones, Head of Fleet and Engineering for North Wales Fire and Rescue Service, says: “We’ve fitted predominantly Michelin tyres to our light vehicles for several years and we’ve always had an excellent relationship with the manufacturer.