In the mining industry, safety plays a key role both when navigating vehicles and in the work area. Hazard zones must be optically marked or demarcated as required, in order to be able to suitably warn and protect those working in the surrounding area. 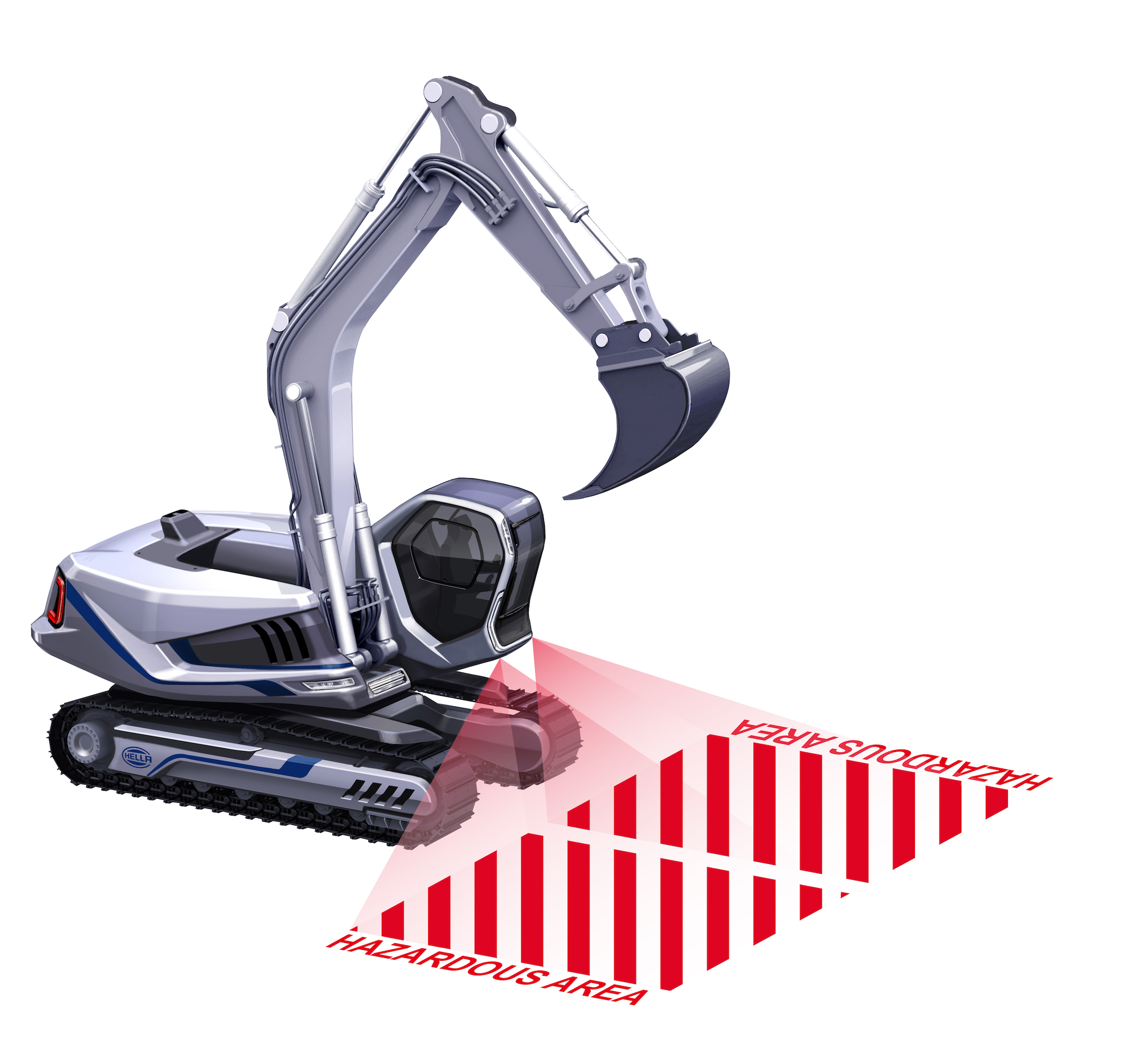 Work lights such as the RokLume 380 and RokLume 280 also increase safety in everyday working situations. The former has a luminous efficiency of up to 7,800 lumens, which is more than three times as much light as a comparable xenon headlight brings to the working area. The light output of the RokLume 280 is measured at up to 4,400 lumens and its colour temperature of 5,000 Kelvin is very similar to daylight.

This markedly improves the driver’s ability to concentrate, because it causes less fatigue to the human eye. The work lights also have various illumination variants, including Zeroglare, which specifically aims the LED light onto the area in front of the vehicle, creating a very clear cut-off line. This means that drivers of oncoming vehicles won’t be blinded.

Hella also has the DuraRay 4.0 beacon in its range, allowing quick recognition and giving optimum warning to other vehicles. The LED warning light was specially developed for the tough conditions in mines. It has twice the warning effect as a conventional beacon and can therefore, be used in both open-cast and underground mining. The user can also switch between flashing and rotating lighting functions. The beacon is available in various colours (yellow, red, blue, green, and white) and surface-mounted versions, which gives customers the greatest possible flexibility for every requirement.

Hella will be presenting these special lighting and electronic solutions for mining vehicles at bauma in Munich from April 8-14.