On February 19, the European Union came to an agreement to reduce CO2 emissions from new trucks and buses by 30 per cent by its 2030 deadline.

Those targets are binding, and truck manufacturers which do not comply will have to pay a financial penalty in the form of an excess emissions premium.

Commenting on the agreement, Graţiela Leocadia Gavrilescu, Romanian Deputy Prime Minister and Minister of the Environment said: “For the first time, we are putting in place CO2 emission reduction targets for heavy-duty vehicles. Today’s agreement closes a gap in European environmental legislation. It ensures that the heavy-duty vehicle sector starts contributing its share to our climate goals. We are determined to deliver on the promises which we have made under the Paris Agreement.” 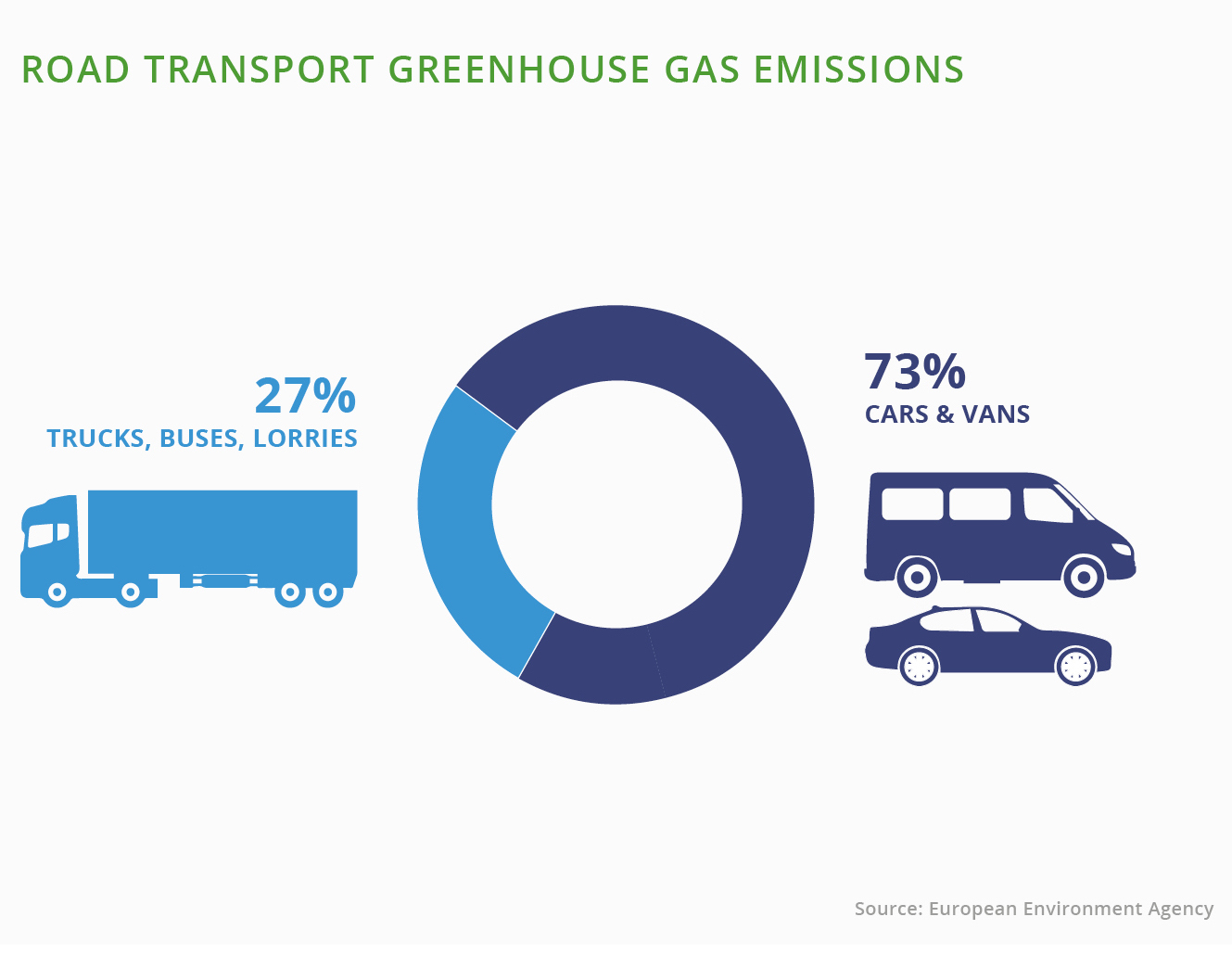 In addition to setting binding targets, the co-legislators agreed to strengthen the incentive system for zero- and low-emission vehicles (ZLEVs) in the heavy-duty sector compared to what was proposed by the European Commission.

Buses and coaches were excluded from the ZLEV system because these vehicle types are already incentivized through other measures.

The co-legislators also agreed specific measures which will ensure the availability of robust and reliable data. Data will be obtained through on-board devices which monitor the actual fuel and energy consumption of heavy-duty vehicles.

In 2018 the Council adopted a regulation which provides the technical basis for the new rules by setting out in detail how CO2 emissions will need to be monitored and reported.

The Commission adopted the proposal on this new regulation on May 17, 2018. It aims to set CO2 emission performance standards for new heavy-duty vehicles and thereby help member states achieve their emission reduction targets agreed under the effort sharing regulation. The European Parliament agreed its position on November 14, 2018.

The Council agreed its position in December last year. Negotiations with the European Parliament started on January 8, 2019 and ended with Tuesday’s agreement.

The provisional agreement reached requires endorsement by member states. It also needs to be confirmed through a vote by the European Parliament. Once these steps are completed, the formal adoption by the Council can take place – this is likely going to happen by the end of May this year.