Cornwall-based Wills Brothers has become one of the first farms in the UK to fit a patented new safety system designed to protect machinery and trailers from the risk of tyre under-inflation. 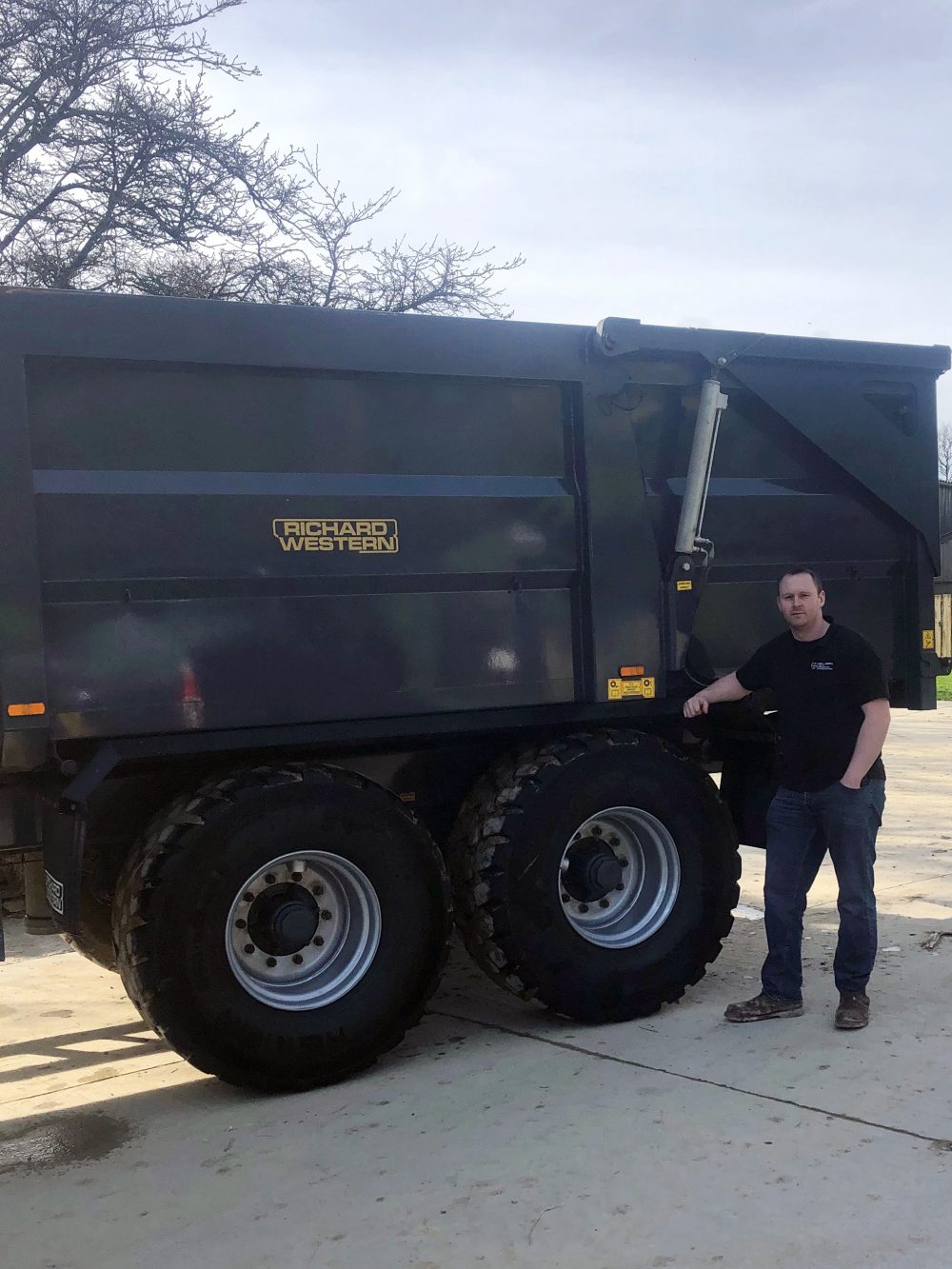 He says: “We recently suffered a tyre failure on one of our trailers, which the manufacturer put down to us running under-inflated. We were keen to ensure this couldn’t happen again, and on paper the Wheely-Safe system offered the perfect solution. It was enough to convince us to put it to the test on one of our trailers.”

Wills Bros turned to local Michelin Exel agri dealer, Geoffrey Harris Tyres to supply Michelin TPMS Light Fleet, installing it onto a Richard Western SF17H tandem-axle trailer. The trailer is used for everything from transporting grass, maize and whole crop, to waste disposal – pulled by a Fendt 724 and spending up to 70 per cent of its time on the road.

Rolling on 560/60 R22.5 tyres, the trailer carries eight or nine loads per day, with the longest journey being a 15-mile round trip by road. This intensive use means tyres are subject to heavy wear and scrubbing as well as being prone to picking up nail or screw damage – reinforcing Wills Bros’ desire to monitor tyre condition more closely.

Michelin TPMS Light Fleet comprises ‘plug and play’ sensors which replace the valve caps on each tyre and auto-pair with a stylish solar-powered display unit in the cab. This proactively warns the driver should a tyre become under-inflated by 15 per cent, pressure increase by 35 per cent or in the event fast leakage is detected. A flashing light on the relevant TPMS sensor will then indicate the affected tyre position, allowing the tyre to be safely re-inflated.

A handy contactless pressure checker is also supplied, enabling the driver to quickly check pressures as part of their daily walkaround inspections – without the need to connect a pressure gauge to the valve, which removes air and is unhygienic.

As well as monitoring for under and over-inflation, the system also sends an alert if the air temperature inside the tyre reaches 100 degrees Celsius – often the sign of an impending tyre blow-out.

Wills adds: “When we saw everything the Wheely-Safe system could do we were pretty much sold on the spot. If this first unit proves successful, we’ll likely roll it out across our other trailers too.

“It’s paramount our drivers have confidence they are running on tyres maintained in optimum condition, and it’s reassuring to know that with this kit fitted, they’ll be proactively alerted to pressure issues, even on the move.” 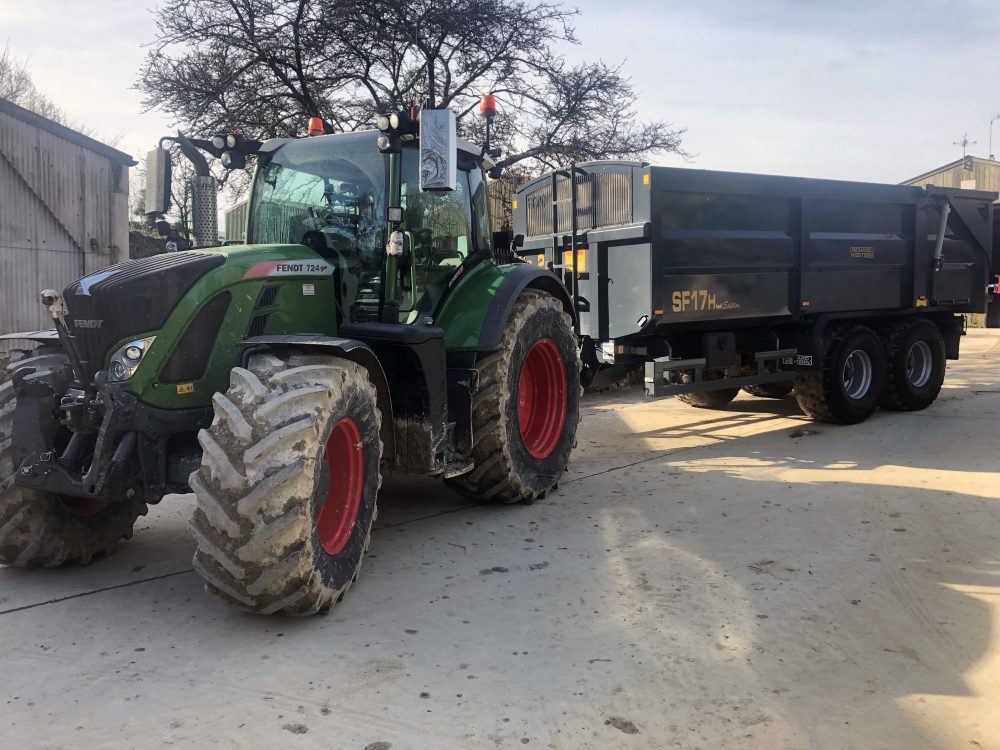 Michelin TPMS Light Fleet is a retrofit product suitable for fitment to any brand of tyres.