Chinese EV manufacturer BYD, best known in the UK for its electric buses, is to start selling electric commercial vehicles in European markets. 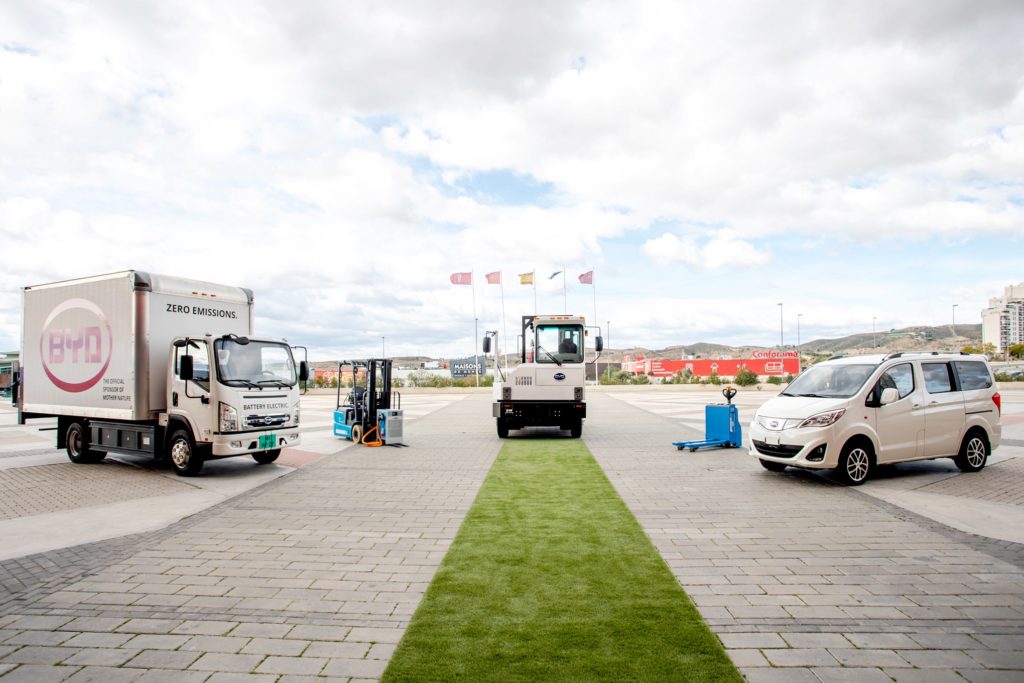 The company revealed its first three European CV models at a media event in Murcia, Spain, last week, made up of two trucks and a delivery van.

BYD’s e-truck range isn’t new – the models have been on sale in China for several years – but this is the first time they have been offered to customers in Europe.

They are the initial three vehicles from a full range of electric light and heavy commercial vehicles that BYD plans to release across Europe in the coming years.

Isbrand Ho, Managing Director, of BYD Europe, said: “Our previous pure electric products have cemented their position in their respective categories – taxis, city buses and forklifts. We are confident that this fourth product range – e-trucks – will also win sales success, even though the European CV sector is intensely competitive.”

Javier Contijoch, Vice President of Sales at BYD Europe, said: “Spain was chosen as the first pilot market. The premiere of the BYD electric trucks is the start of the roll-out in Europe. Other European regions are soon to follow.”