Its now been seven years since three people lost their lives when a coach crashed on the M25 Motorway in the UK due to a 19 year old tyre on the coach exploding.

Frances Molloy – whose son Michael lost his life that day – immediately took up the cause of looking to legally ban ageing tyres being fitted to all buses and coaches.

The Tyred Campaign has continued its now ‘long standing’ confrontation with the UK Government but says it is still on course to get this crucially important Bill of Law passed by Government. 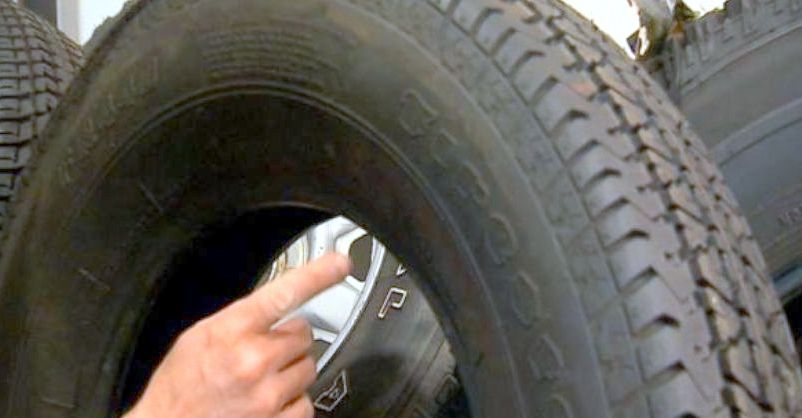 Molloy says: “We have been constantly working away to keep the pressure on the UK tyre industry and the Government to realise, appreciate and take action against unscrupulous tyre retailers and part worn tyre dealers and we will not stop until there is a ten year age maximum regarding the fitment of older tyres on buses and coaches that carry members of the public. Tyred hold regular meetings with the Department of Transport (DOT) on progress of research into aged tyres.”

With Tyred based in Liverpool, Molloy states that the whole of the city’s governing officials and citizens are solidly behind the campaign, adding: “It is like one big family and has proved to be a valuable form of support and a massive public platform for us. The partnership includes the backing of a number of well known former Liverpool Football Club players.”

Another highly important ally of Tyred is the ‘Anfield Wrap’, a producer of podcasts, radio shows, videocasts, live shows plus magazine and website articles catering for LFC fans.

Anfield Wrap Managing Director, Neil Atkinson says: “We totally support the Tyred Campaign as footballer supporters, festival goers, tourist should be able to travel the country confident about their ultimate safety on the road. Tyred are campaigning to provide that confidence and hopefully help spread the message and bring pressure on Parliament to act in the public interest in 2019.”

Tyred also has the support of leading international tyre experts as well as the National Highway Traffic Safety Administration (NHTSA).

Tyred says it is encouraging passengers to openly question coach operators about their tyre safety check routine and to even adopt the use of an age decoder.

The Tyred Campaign states: “It is important to note that many coach operators already have strict guidelines around tyre safety checks but there remains a number of rogue operators promoting aged part worn tyres which is why the ultimate objective has to be the easily implemented checking of tyre ageing be added to future tyre safety checks.”