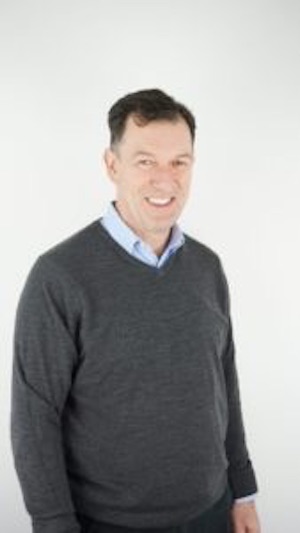 The Chinese bus maker describes the UK as its “flagship market in Europe.”

Mr Thorpe joined BYD in August 2016 and he has a long pedigree in the bus industry. “I am honoured to receive this promotion and I am confident that BYD can win future sales success,” he said.

“We have made considerable progress but the road ahead has plenty of challenges – not least from a host of new competitors and the difficulty in obtaining funding support from the relevant authorities. But we have strengths to build on and we are optimistic about the future.”

In partnership with Alexander Dennis (ADL), BYD has already secured orders for over 200 battery-electric buses in the British market, with strong growth expected over the next few years.
Later this year, BYD-ADL will deliver the first Enviro400EV zero-emission double-deckers, a batch of 37, to London operator Metroline.BYD Europe MD Isbrand Ho, said: “BYD UK will continue to grow under Frank’s leadership. The secret to our ongoing success is not just the sale of electric buses, but the provision of the comprehensive service and support required to operate them effectively.” 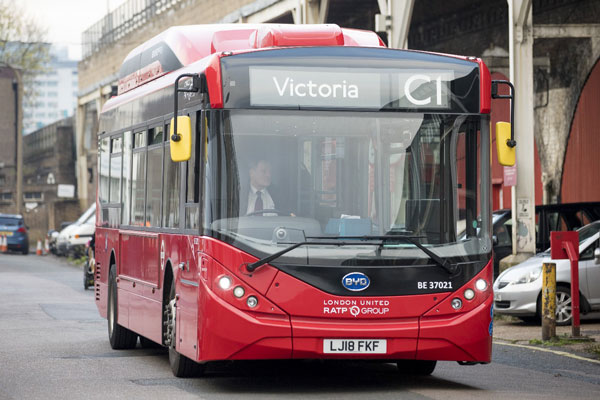